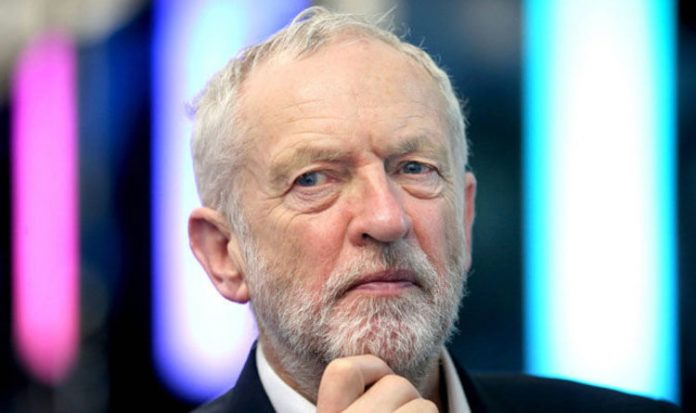 Labour’s leader is the most high profile casualty under the proposed reforms, with his Islington North seat being wiped out.

Under the plans, based on rule changes introduced by the former coalition government in 2011, the number of seats will be reduced to 600.

The final recommendations from the boundary commissions are largely unchanged from a revised set out proposals set out last year.

Downing Street insisted earlier this year that Prime Minister Theresa May remained committed to delivering “more equal and updated” constituency boundaries that all contain a similar number of voters.

Ministers must secure the backing of Parliament if they want to push the plans through but the Commons Public Administration and Constitutional Affairs Committee has previously warned the overhaul is unlikely to pass as some Tories, along with Labour, are opposed to the move.

A media consortium comprising the BBC, ITV News, Sky News and the Press Association has commissioned Professors Colin Rallings and Michael Thrasher of the Elections Centre at Plymouth University to calculate a set of detailed “official” notional results showing how the new parliamentary constituencies might have behaved if they had been in place at the 2017 general election.

These calculations are to form the baseline for reporting 2022 general election results and statistics – if the new boundaries are approved by Parliament.

Sam Hartley, secretary to the Boundary Commission for England, said: “We’ve travelled the country, taken account of over 35,000 public comments, and heard many impassioned views about how best to reflect local communities in our recommendations, while ensuring that constituencies are all much more equally represented.

“We’re confident that the map we propose today is the best match of the legal rules Parliament has set us. It’s now up to Parliament to decide whether these boundaries will be used at the next general election.”