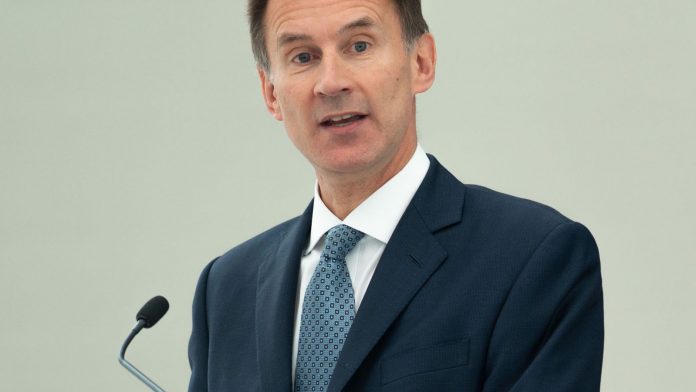 Google has been criticised for being prepared to censor its content in order to break into China as the same time as it is refusing to take action on child abuse content.

Jeremy Hunt suggested there was an element of hypocrisy in the internet search giant’s approach to China, adding the firm had not been cooperating with the UK in removing illegal content.

The foreign secretary tweeted: “Seems extraordinary that Google is considering censoring its content to get into China but won’t cooperate with UK, US and other 5 eyes countries in removing child abuse content.

“They used to be so proud of being values-driven…”

Google has declined to comment on Mr Hunt’s remarks.

An open letter from 14 human rights charities, including Amnesty International, Human Rights Watch and Reporters Without Borders, was sent to Google’s chief executive Sundar Pichai on Tuesday, demanding the China plans be dropped.

It warned Google could be “complicit in human rights violations”.

The letter said: “It is difficult to see how Google would currently be able to relaunch a search engine service in China in a way that would be compatible with the company’s human rights responsibilities under international standards, or its own commitments.

“Were it to do so, in other words, there is a high risk that the company would be directly contributing to, or complicit in, human rights violations.”

It added: “Google risks becoming complicit in the Chinese government’s repression of freedom of speech and other human rights in China.”

The meeting was organised by the ‘Five Eyes’ nations of the UK, the US, Australia, Canada and New Zealand.

Sajid Javid, the Home Secretary, said he plans to discuss the issue in Australia this week, holding meetings with counterparts on how to tackle child abuse.