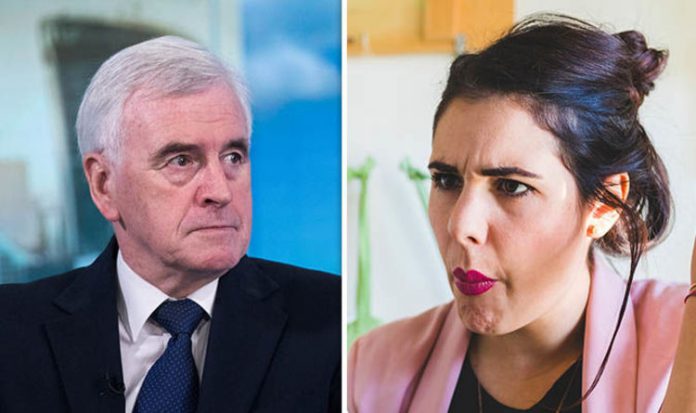 The Shadow Chancellor took to the online forum in a bid to tackle the concerns of parents, but he felt the wrath of angered viewers in response to his answers which were deemed as “evasive”.

The Labour politician tackled issues including transgender rights, and attempted to assuage the fears of one viewer who was concerned transgender issues were being promoted at the expense of women’s rights.

“I believe that all views must be taken into account and I am convinced that we can build consensus around this. That is my hope.”

He said: “I have me with some of the women from Women’s Place and will be doing so again.

“I was also approached by a number of women party members from constituencies in the south-east and I am meeting them in October.”

Labour’s position on transgender rights has nevertheless drawn criticism from many members, as the party currently allows anyone who self-defines as a woman to stand on all-women shortlists in order to become MPs and councillors.

Many Mumsnet viewers accused the Shadow Chancellor of staying on the fence in the debate and failing to offer any clarity.

One said: “I bet he is really pleased with himself, thinking that he’s got away with avoiding and fudging the concerns about self-ID, women’s rights.

“As with most right-on lefty men, he has underestimated us, we are not taken in with your fake benign demeanour.”

Another said simply: “Underwhelmed and unsurprised.”

A third responded sharply: “John’s responses have really made me angry.

READ  Meghan Markle and Harry attacked over demands for events - 'What are they worried about?' | Royal | News (Reports)

“No wonder Labour are losing voters.

“He’s been told by several posters why they cannot currently vote Labour and his responses indicate that he just doesn’t care about any of these reasons.”

Mr McDonnell also attempted to defend his decision to employ Jeremy Corbyn’s son as his chief of staff.

Defending the move, the Shadow Chancellor said: “I do not believe that people’s families should be brought into political debate in this way.”

He added Mr Corbyn’s son had been given the job “on merit”, and stated he had received abuse “just because of his surname”. 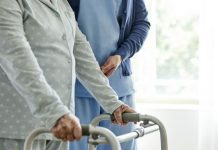 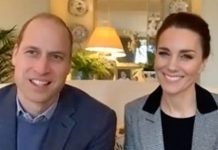 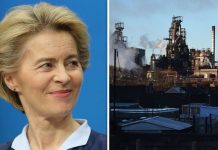