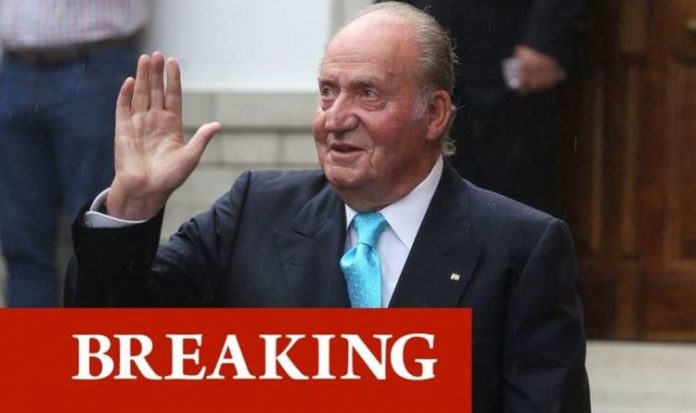 Spanish journalist Pilar Eyre claimed on Twitter the former Spanish monarch, who has been living in the United Arab Emirates since last summer, is in critical conditions. She wrote: “King Juan Carlos is in grave condition and the Royal House is evaluating the possibility of his transfer to Spain.

“His daughters, Elena and Cristina, have been the only members of his family who have travelled to Abu Dhabi at the moment.”