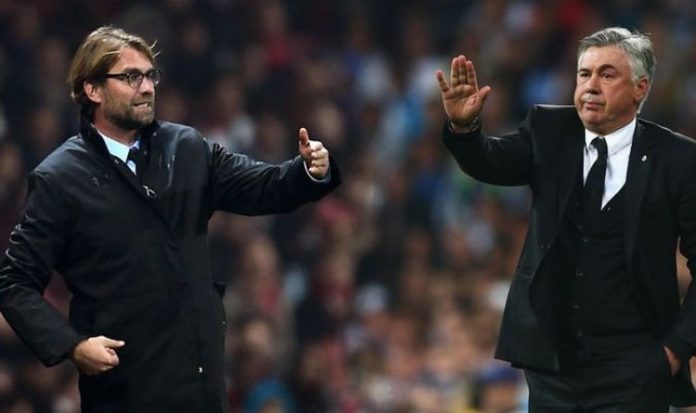 The joint plea from the managers of Liverpool and Everton came as queues formed at Liverpool Tennis Centre in Wavertree yesterday for the first of 500,000 tests over the next fortnight.

About 2,000 Armed Forces members are helping to deliver the programme.

Klopp said: “Let’s start the fightback against Covid-19. Do it for yourself, your family and your city. Let’s do it together and let’s do it for Liverpool.”

Everton’s Ancelotti added: “In our football bubble we are tested every week, allowing football to continue in England.”

Liverpool’s mayor Joe Anderson, one of the first to be tested, said: “The queues today have been great and it proves residents are keen to take part in this trial.”

Matt Ashton, the city’s public health chief, said the first six test centres could be increased to 30 – with the possibility of 85.

He said: “It’ll give us a good understanding of the virus in the city and where it is.”