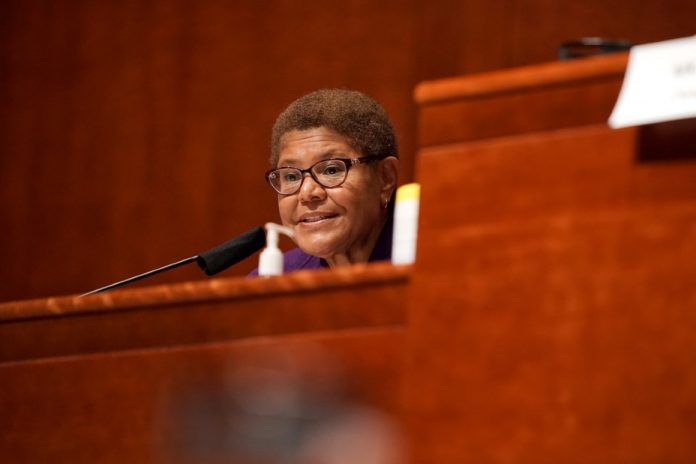 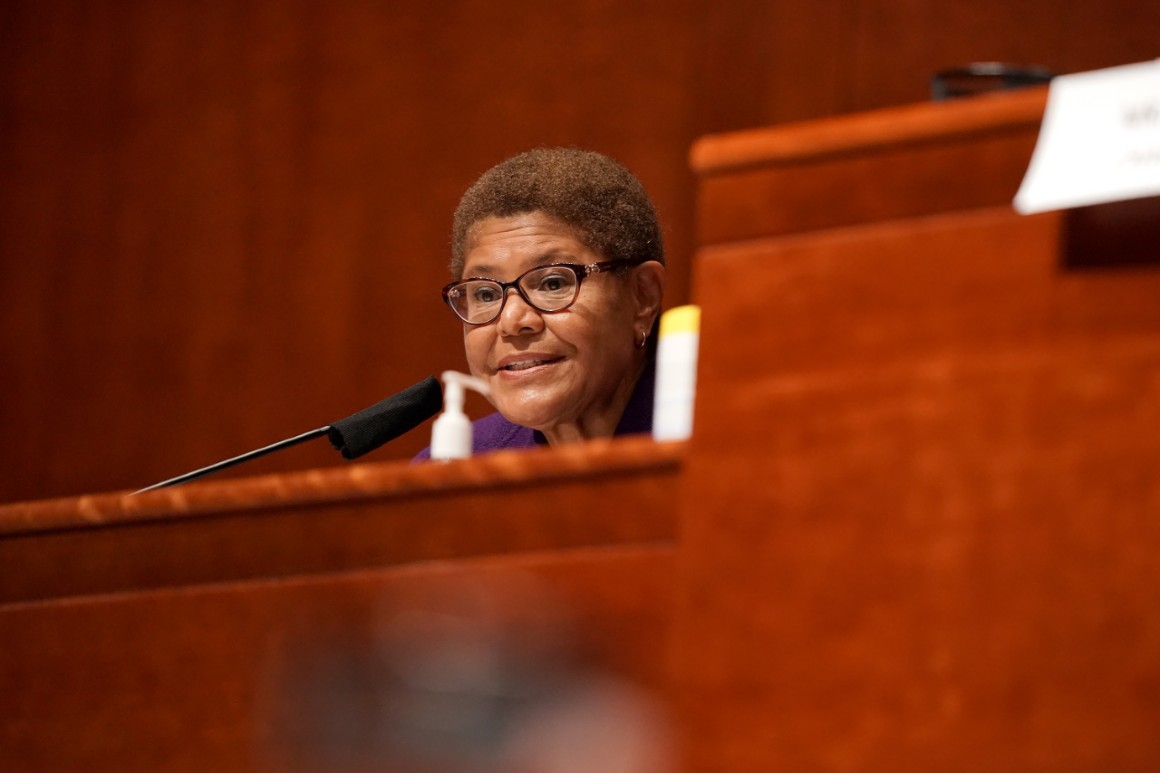 On “Fox News Sunday,“ the California Democrat faced questions about several visits to Cuba in the 1970s and a statement she released after Castro’s 2016 death saying that “the passing of the Comandante en Jefe is a great loss to the people of Cuba.”

Bass told Fox host Chris Wallace that her perspective “developed over time” and that she now understood that the Castro government “was a brutal regime.” Bass said that she spoke with colleagues from Florida who raised concerns about her comments and that she “would not do that again, for sure.”

“I absolutely would have not put that statement out,” she said.

Scrutiny of Bass, the chair of the Congressional Black Caucus, has grown in recent days as she’s emerged as a top contender to be Biden’s pick for vice president on the Democratic ticket.

Republicans have started to attack her ties to Cuba. “She will be the highest-ranking Castro sympathizer in the history of the United States government,” Florida GOP Sen. Marco Rubio said.

On NBC’s “Meet the Press,” Bass brushed aside Rubio’s characterization and said Republicans “have decided to brand the entire Democratic Party as socialists and communists.”

Still, Bass signaled an openness to strengthening diplomatic ties between the United States and Cuba, in line with the policies of former President Barack Obama.

“It is just very important, the way the Obama administration had opened up relations with Cuba,” she said. “The best way to bring about change on the island is for us to have closer relations with the country that is 90 miles away … I don’t consider myself a Castro sympathizer.”