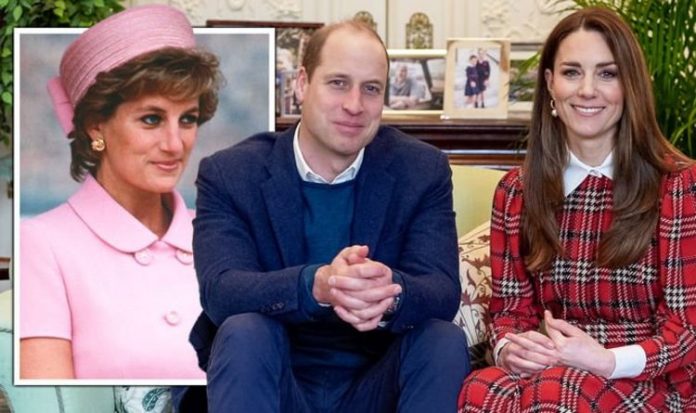 The Duke and Duchess of Cambridge reached out to Connor Iynes on his 20th birthday after he shared a moving summary of the challenges he has overcome in his life. The youngster posted a photo showing him lying on a hospital bed with a breathing apparatus and another snap of him meeting the duke.

Connor was awarded the Diana Award in 2019 for being an “incredible role model for determination, resilience, sheer grit, and passion”.

After suffering two strokes following a head injury sustained while playing rugby, he went on to raise more than £20,00 for a charity helping children going through similar trauma.

“Nearly lost my leg when I was 10. Two life-threatening strokes age 15. Wouldn’t survive, not much hope!

Through his charity and campaigning work, Connor was lucky enough to meet the duke and duchess on two occasions.

READ MORE: Kate Middleton diet: What is the Duchess’ routine?

He received an outpouring of well-wishes after he posted about his personal challenges on social media.

One woman said she found his resilience truly inspiring.

She said: “Amazing Connor, what a fighter and what a survivor!

“I hate to use inspiration because you’ve just done what you needed to do… survive!

“But know, that really is inspirational, so be very proud of yourself.  Stay strong.”

Another person said: “You’re an inspiration Connor, most would have crumbled but you haven’t. You’ve fought on.

“I hope everyone around you is proud of you also you deserve it – Happy birthday.”

The Diana Award seeks to carry on the legacy of “Princess Diana’s belief that young people have the power to change the world for the better.”

It was established in 1999 in memory of Prince William and Prince Harry’s mother, two years after she died.