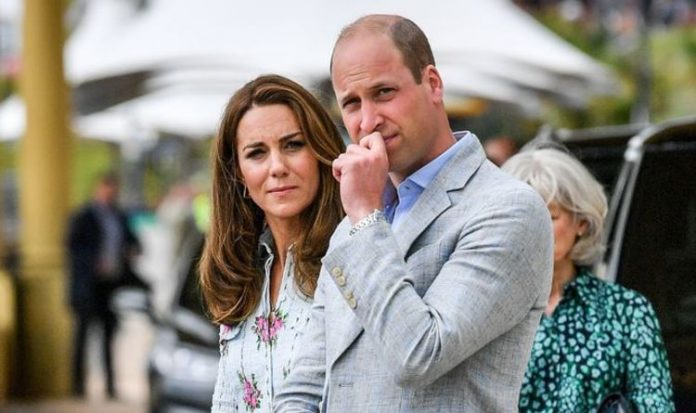 Kate, the Duchess of Cambridge and Prince William have shown through the years they will not let their relationship come in the way of a challenge. The royal couple most recently let out their competitive streak during an official visit to Barry Island during which they put each other’s skills at a claw machine to the test. Royally Obsessed host Roberta Fiorito said: “They played the claw, which is the game that no one can win.

Prince William admitted in the past he and Kate love to challenge each other but conceded he struggled to beat the Duchess of Cambridge when it comes to playing tennis with her.

Former tennis number one Rod Laver said: “I’d met William and Kate a few times, and in the Royal Box you get a chance to chat with them a little bit.

“They play tennis against each other. William told me he couldn’t beat her.”

The Duke and Duchess of Cambridge showed off their competitiveness on several occasions before, including during dragon boat races in 2011 and 2019 and a training session for the London Marathon in 2014.

Pippa captured the attention of millions around the world because of her gown but later admitted she the experience had been “flattering but embarrassing” for her.