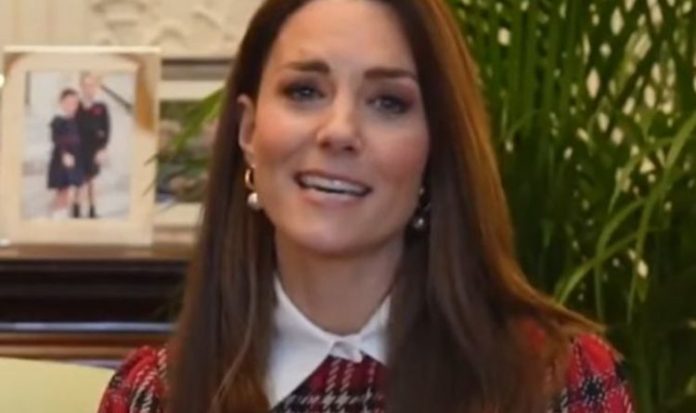 Kate, Duchess of Cambridge, broke a fashion “rule” when she wore tartan in her and Prince William’s video tribute to Burns Night. The royal couple had teamed up with NHS Charities to provide staff at NHS Tayside with the traditional Scottish haggis, neeps and tatties. However, as Royally Obsessed podcast hosts Roberta Fiorito and Rachel Bowie discussed, the Duchess’ outfit choice drew some questions, similar to her late mother-in-law, Diana, Princess of Wales.

READ  Brexit news: Hunt says Boris could end up in ‘GRAVEYARD OF POLITICS’ for doubting May | Politics | News - UK

“The headlines were all: ‘Did Kate just wear tartan after Christmas?’

“I didn’t realise that this was a major no-no.

“They say you really only wear that in December.”

The host continued: “But she did wear it in honour of Burns Night, which is Scotland’s celebration of the poet, Robert Burns, best known for writing Auld Lang Syne.

“Similar to how they told Diana not to wear black except for a funeral.

“I feel like that’s a rule that’s made to be broken.

“I love tartan and plaid, and it’s so appropriate for Scotland.”

The Royal Family typically celebrate their Scottish roots every year at Burns Night, toasting drams of whisky and eating haggis.

READ  Royal news: Royal Family told to step aside and ‘draw a line' under their lavish spending | Royal | News (Reports)

With gatherings not permitted, the tributes were forced into the online sphere.

Prince Charles and Camilla, Duchess of Cornwall, each released a video, reciting some of Mr Burns’ poems.

The Prince of Wales read the classic Auld Lang Syne.

At the end he toasted the camera and drank a dram of whisky. 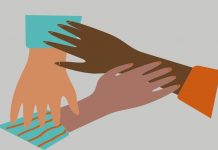 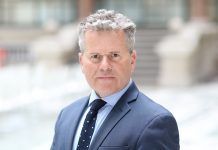