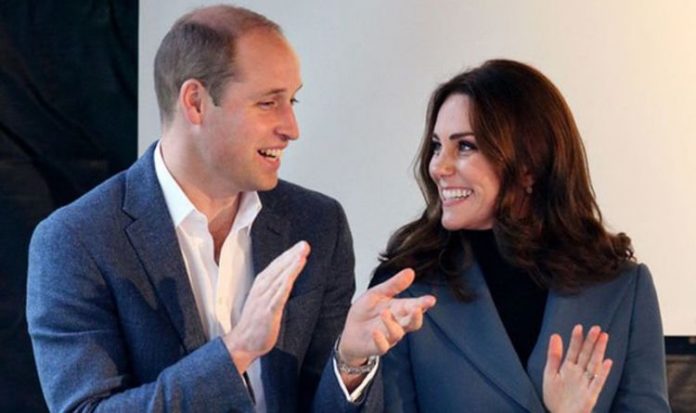 Kate Middleton and Prince William are among the leading royals who have returned to face-to-face meetings as part of their duties. However, fears of a coronavirus spike has put this in jeopardy, with royal officials considering the possibility of cancelling future in-person appearances from the Duke and Duchess of Cambridges. This comes after the Queen was forced to cancel all large scale events at Buckingham Palace and Windsor Castle for the rest of the year.

Speaking on the podcast Royally Obsessed, co-host Roberta Fiorito remarked that COVID-19 cases in London “are really ticking up again, it is unnerving to see”.

Co-host Rachel Bowie added: “I wonder if that will slow down any of their future royal engagements.

“They have really hit the ground running this fall.

“With cases spiking again, it’ll be interesting to see if they go back to video calls or Zoom, or some hybrid of public and virtual appearances.”

JUST IN: Meghan Markle’s comments on struggles showed she was ‘tone deaf’

Other leading royals have joined in the Duke and Duchess of Cambridge in public appearances, including Prince Charles and his wife, Camilla, Duchess of Cornwall.

The royal family have been attending events without any notice in order to prevent crowds from forming and limit the spread of coronavirus.

Earlier this week, Buckingham Palace officials confirmed that receptions and events like investitures will be suspended for the rest of year, despite attempts to find a solution.

The royal statement read: “In line with current government guidelines, and as a sensible precaution in the current circumstances, there will be no large scale events held at Buckingham Palace or Windsor Castle for the rest of the year.

This week, claims emerged of a stunning royal staff mutiny against plans which would have forced them to stay away from their families over the Christmas period in order to work at the Queen’s Sandringham estate.

Coronavirus measures mean the staff would have to remain at the estate through the Christmas period in order to maintain a protective bubble around the Queen, 94, and Prince Philip, 99.

As many as 20 of the royal staff have refused to go along with this plan.

According to the Sun, a royal source said the worker action is “absolutely unprecedented” and added: “The Queen is furious.”