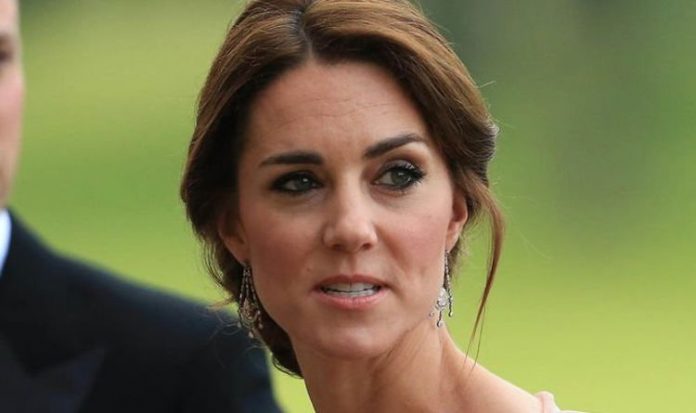 The Duchess of Cambridge, 39, was expected to become good friends with Meghan Markle when she joined the royals as Prince Harry’s girlfriend. However royal expert Richard Kay has revealed the two women did not get along. According to the Channel 5 documentary, When the Middleton met the Monarchy, Kate and Meghan were very different.

Royal expert Claudia Joseph said: “When Meghan joined the Royal Family, everyone assumed that she and Kate would become best buddies because they were both outsiders.

“But of course they are naturally very different women.”

Mr Kay added: “Kate in many ways was sort of collateral damage in all this.

“She and Meghan didn’t particularly get along.

“The relationship was not as straightforward as the wider world thought.”

It comes as royal expert Marlene Koenig said as the newcomer, Meghan should have approached Kate.

Speaking to Express.co.uk, Ms Koenig said: “William has taken a different attitude and I think at some point they’re going to have to do something.

“I think there’s far more to this story that we don’t know on both sides.

“But your voice is sovereign, everything you do is for the sovereign.”

Her comments relate to Mr Scobie, who penned the highly-anticipated Finding Freedom with Carolyn Durand, had said that while there wasn’t a fallout between the two women as such, they didn’t really click.

Speaking on Good Morning America ahead of the book’s release, he said: “These are two women who really have little in common.

“Being a newcomer, and knowing Kate was once a newcomer, I think there were times where she knew that Meghan felt that she could have, or needed a bit more support from Kate, but didn’t get it in some of those important moments.”

A statement from Meghan and Harry’s team claim they had nothing to do with the book.

The authors claim it has been put together from 100 interviews with those closest to the couple.