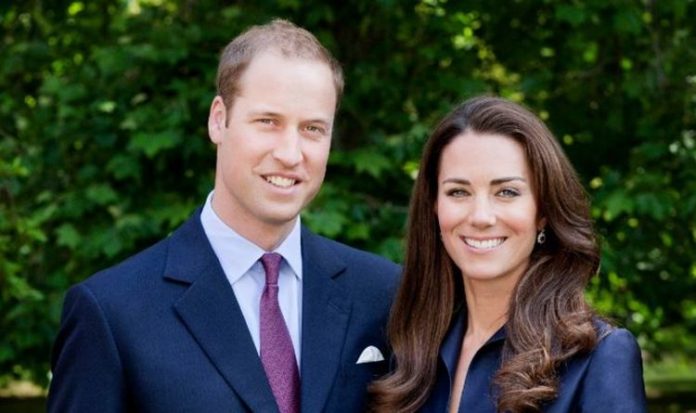 Prince William has been praised for his openness with Kate Middleton’s family before and after they were married. Channel 5’s Royal documentary: ‘When the Middletons Met the Monarchy’, reflected on the relationship between Kate, William, Kate’s parents and the rest of the monarchy. Royal expert Katie Nicholl insisted the Queen listened to Prince William when he made it clear that he wanted Kate’s family to be an active part of their lives.

READ  Can workmen come to the house? Can my cleaner still come round? | UK | News (Reports)

She added that this was not normal, as those who marry into the Royal Family are often excluded.

Royal commentator Robert Jobson also remarked on the significance of this and highlighted why this was beneficial for Kate and William’s overall relationship.

Ms Nicholl said: “Carol and Michael Middleton have been guests of the Queen before.

“I think William’s wish that the Middletons be included rather than excluded has very much been listened to by the Queen.

“She has taken it on board.”

Ms Nicholl also praised Prince William for actively helping the Middletons settle into being part of the Royal Family.

She said: “William sat down with them and explained how things would change.

“He made sure that he was there for him, Carol and Michael Middleton had William’s number in their phones.

He said: “The last thing the Royal Family would want after seeing what happened with Princess Diana was isolation.”

Former Royal butler Grant Harrold added: “This is one relationship that can’t afford to have any crisis.

“I think the monarchy depends on it ultimately.”