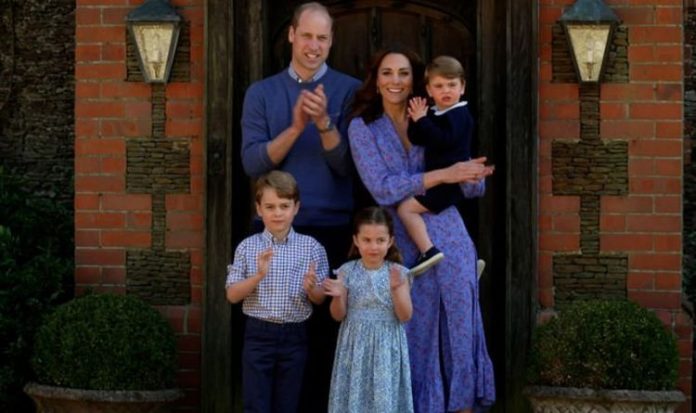 William and Kate are travelling the three miles from their ten-bedroom Anmer Hall home to the mansion on the Queen’s 20,000-acre Norfolk estate to make video calls as part of their official duties. Royal aides said the couple needed an office while they were based at Anmer Hall, where they are home schooling Prince George, seven, and Princess Charlotte, five.

They are also looking after two-year-old Prince Louis for much of the day during the third national lockdown.

READ  Meghan Markle due date: When will the Duke and Duchess of Sussex have their second child? | Royal | News (Reports)

In her latest video call, Kate, 39, praised the efforts of nurses during the pandemic.

Chatting to some nurses from the University Hospitals Coventry and Warwickshire NHS Trust, she said: “You hear time and time again the amazing things nurses up and down the country are doing, going that extra mile.

“That’s what matters so much now, these acts of kindness to the patients you’re looking after, that are in your care. Family members aren’t able to be there but you are going that extra mile and being there.”

A nurse from their NHS Trust made headlines when she delivered the world’s first Covid vaccine jab, apart from clinical trials, to grandmother Margaret Keenan last month.

Kate, who is patron of the Nursing Now campaign, also highlighted the vital role that nurses are playing in the vaccine rollout.

She spoke to retired nurses Caroline Rudd and Judith Smith who met when they began their training in the late 1970s and have returned to help with jabs in care homes.

The Queen and Prince Philip had hoped to spend time on the Sandringham estate this winter but that looks unlikely now because of the pandemic.

They cancelled Christmas at Sandringham, opting to stay at Windsor Castle instead. 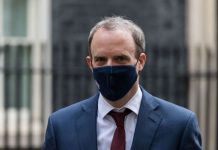