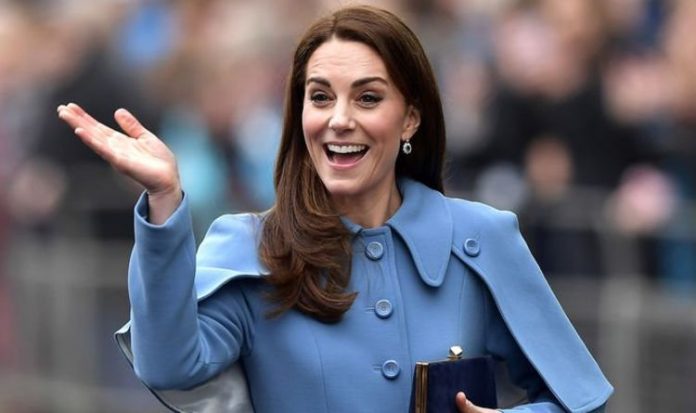 The Duchess of Cambridge, 38, joined the Royal Family when she married Prince William in 2011. Since then, she has triggered the “Kate effect” after many pieces she is seen wearing sell out. Kate, who often wears British brands, has undergone a “style revolution” according to royal commentators Rachel Bowie and Roberta Fiorito.

“It’s very interesting to see how her style has changed.”

Ms Bowie added: “I also love the fit and flare coats and dresses.

“It’s still key to her brand but she’s really branched out and gone a little bit more midi length and long dresses and I think that was a different era for her fashion wise.”

READ  UK statement to the WTO Committee on Government Procurement

Ms Fiorito continued: “I think she has experimented more and I think we’re going to see even more of that and bringing out more trendier pieces.

“She did bring back her Dolce and Gabbana green dress. She re-wore it to Wimbledon last year.”

Royal expert Angela Mollard recently revealed to the ROYALS podcast why Kate’s fashion choice was so important and the message it was sending out.

Ms Mollard continued: “She can afford to wear anything she likes but I love the fact that it was normal.

“A Marks and Spencer suit is what women in London really wear to work.

“She was effectively doing that.”