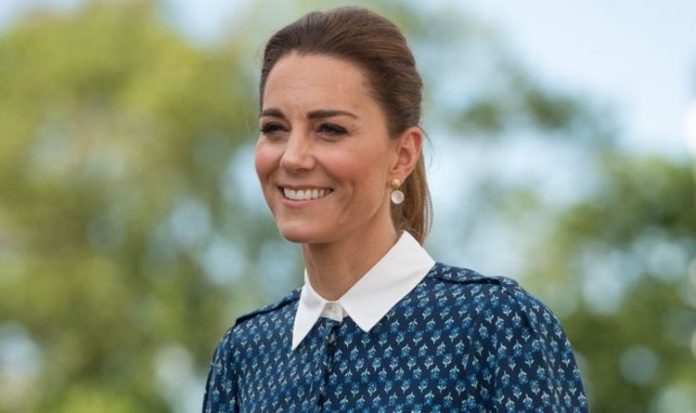 Prince William and his wife, much like other members of the Royal Family value their confidentiality. That is why, when looking for staff to work in the royal household, the Cambridges ensure applicants understand some essential rules.

In the online job description for a housekeeper role, the royal couple sought candidates who were proficient at “maintaining confidentiality and exercising discretion”.

The website labels the job an “exciting opportunity” with a “supportive and positive team”.

It read: “You will be a self-starter who also enjoys working collaboratively.

“You will be keen to take on new challenges as these arise and develop your own knowledge and skills.”

According to Tracey Waterman, the royal head of recruitment, attention to detail sets royal staff apart.

Speaking during Channel 5’s documentary Sandringham: The Royals at Christmas, she said: “The difference between housekeeper in a five-star hotel and in a royal Palace would be attention to detail.

“One of the tests I like to do, to see if a candidate has potential eye for detail, is to place a dead fly, either in the fireplace or on the carpet.

“Once the dead fly is placed, I then bring the candidate into the room.

The head of recruitment added: “It’s a great test, maybe out of 10 people half the candidates will notice the fly.

“One out of ten will actually bend down and pick it up, that’s the special housekeeper.”

Kate and William have been staying in Anmer Hall in Norfolk during the UK’s third coronavirus lockdown.

The couple have continued to carry out their royal duties via video calls while Prince George and Princess Charlotte attend their virtual lessons.

Prince Louis is yet to begin his education but the royal was expected to start at nursery in January.