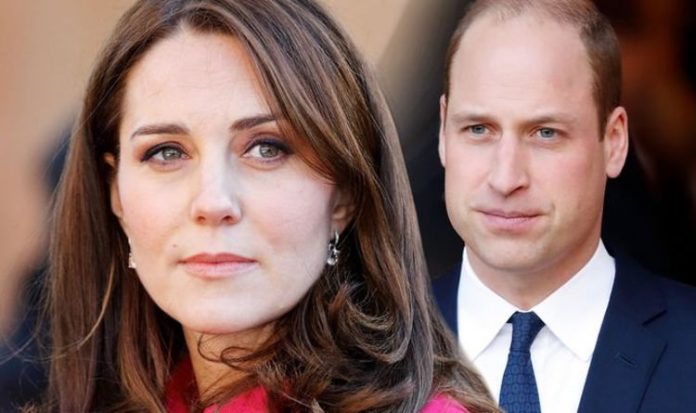 The Duchess of Cambridge has sparked speculation she may be keen to have a fourth child to join her other children within her young family. Appearing on the ‘Happy Mum, Happy Baby’ podcast, Kate spoke at length regarding her pride about being a mother, as well as discussing the impact being a parent had had on her and Prince William. Speculation has also mounted after Princess Eugenie announced she was expecting her first child with husband Jack Brooksbank, sending Royal Family fans into meltdown.

But while she was pregnant for the first time, Kate and William decided to break away from more usual royal practices, with the Duke of Cambridge determined to be by his wife’s side while she gave birth.

READ  Zara Tindall news: Mike Tindall admits he is is 'worrying about money' ahead of birth | Royal | News (Reports)

“When Prince William was born, Prince Charles went off and played polo.

He told ‘Good Morning America’ in 2012: “I think we will see a very ordinary pregnancy, a very open pregnancy.

JUST IN: Holly Willoughby wears pink knitwear on This Morning

George was born in 2013 inside St Mary’s Hospital’s Lindo wing, the same space William and his brother Prince Harry were welcomed into the world.

Kate and William would go on to have Princess Charlotte and Prince Louis – both in the London hospital.