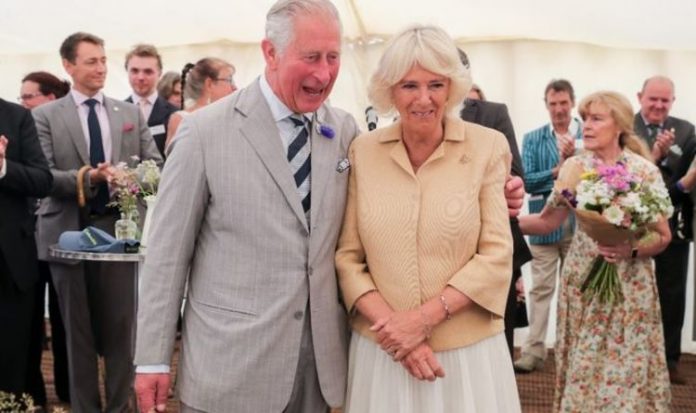 Talking on the Jonathan Ross show in 2016, Mr Harrington explained how he came to know about the Duchess’s love of the fantasy drama.

He said: “Me and my brother got invited to Wimbledon, as you do, and a Royal was hosting, we didn’t know which royal it was, and it was the Duchess of Cornwall and she was hosting it.

“And we got sat with her, me and my brother, and she leant over the table and said ‘Are you dead?’ No word of a lie.

“I was playing a corpse… I won’t tell you how many episodes I’m lying dead but it’s enough that I was out there for quite a while.”