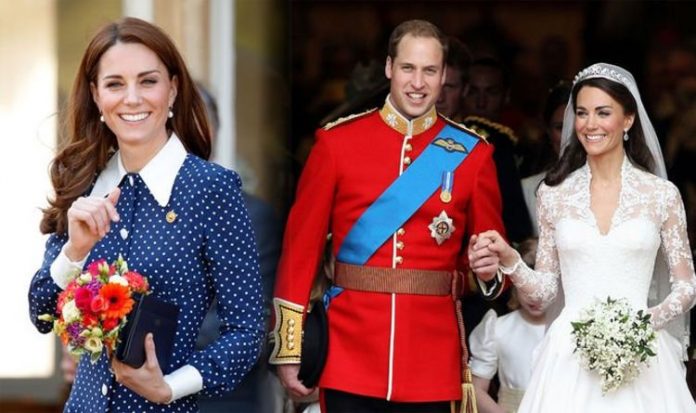 Kate is not considered a Princess by birth, so she would have to use the title of her husband.

This was also the case for William’s late mother who was known as Princess Diana, but in fact her actual title was Diana, Princess of Wales.

“The British royal family follows the older German style of royal wives, by styling the wife by her husband’s name.