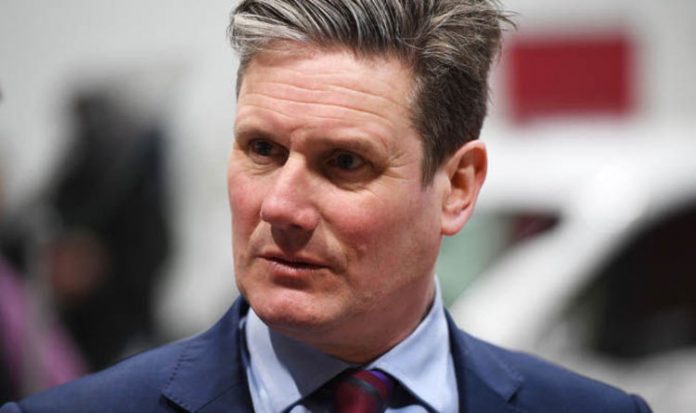 The party’s code, which is designed to root out anti-Jewish prejudice, says “anti-Semitism is racism.

It is unacceptable in our party”.

But it insists criticism of Israel and its policies should not be thought anti-Semitic.

Leading Jewish figures said it was “impossible to understand” why the party had not joined the UK Jewish community, British government and local councils in adopting the definition of the International Holocaust Remembrance Alliance.

Sir Keir said he backed its definition, but Labour’s new code did not match it in full.

He told BBC One’s Andrew Marr Show yesterday that his party should “reflect on what’s been said in the last few days and if we are not in a position of supporting the full definition we need to get into that position and sharpish”.

He was asked if it would mean that those claiming “Israelis are Nazis” would not be considered anti-Semitic.