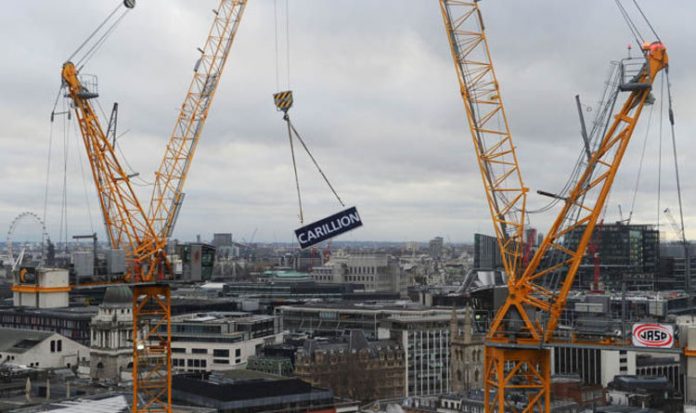 Contractors report the Government is prioritising prices over quality and it has driven them down to below cost, the MPs’ study found.

“Worse, the Government was unable to provide significant evidence for the basic assertion behind outsourcing: that it provides better services for less public money, or a rationale for why or how it decides to outsource,” the Commons Public Administration and Constitutional Affairs Committee found.

The collapse of Carillion has exposed fundamental flaws in how the Government awards £250billion each year to firms for services and projects, it says.

They say the Government’s priority for outsourcing is “spending as little as possible while forcing contractors to take unacceptable levels of financial risk”.

“It is intolerable that the Government is spending £250billion with little evidence that it is currently following its own procedures to secure value,” they say.

Chairman Sir Bernard Jenkin said: “It is staggering that the Government has attempted to push risks that it does not understand on to contractors, and has so misunderstood its costs.”