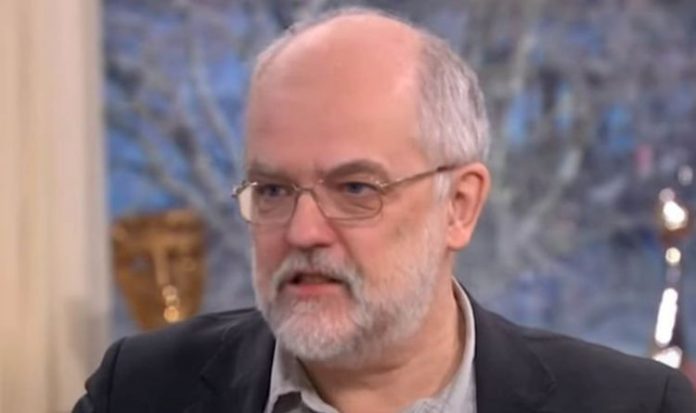 As doorstep testing gets underway in eight areas of England to find cases of Covid-19 caused by the South African variant, experts said some samples of the Kent variant are now showing the E484K mutation. A report from Public Health England (PHE) found that sequencing has uncovered 11 Kent cases with the spontaneous E484K mutation from 214,159 samples tested. However, Professor Paul Hunter, an expert in medicine from the University of East Anglia, said the strain will not be a “big deal” once people are vaccinated.

Speaking to LBC, Professor Hunt said: “The thing is we do know that coronaviruses generally gradually mutate, not as much as the influenza viruses do but certainly enough to throw up these mutations.

“There have literally been tens of thousands of mutations in coronaviruses since a year ago.

“The vast majority of them don’t do anything and we don’t get to hear about them.

He added: “It is a concern, particularly until we have managed to vaccinate more of our population.

“But ultimately we’re going to be living with this sort of thing for many years to come and it isn’t going to be that big a deal once we’ve managed to vaccinate most of the vulnerable people.”

People living in areas where the South African variant of coronavirus has been identified should consider eating what they can find in their house rather than shopping for fresh supplies, the Government said.

A door-to-door testing blitz has been launched in the eight areas where cases of the variant have been identified which are not linked to international travel, leading to fears it may be spreading in the community.

Health Secretary Matt Hancock told MPs that 105 cases of the variant first identified in South Africa have been found in the UK, including 11 cases which do not appear to have any links to international travel.

Asked whether people in those areas should eat tinned food instead of going shopping, the Prime Minister’s official spokesman said: “We are asking everybody across the country to stay at home except for a small number of exemptions, one of which is to go shopping for food and essential items.

“I would repeat what the Health Secretary said yesterday, that those in the postcodes that we set out should be extremely cautious and should do everything they can to minimise contact.”