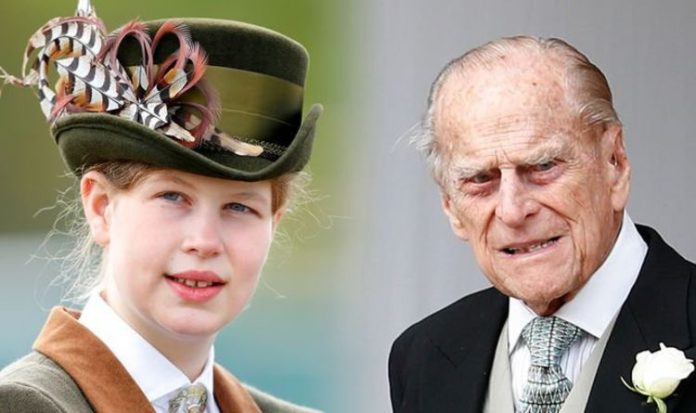 Similarly Louise’s brother James could have held the title of His Royal Highness Prince James of Wessex.

However, prior to Louise’s birth, the Wessexes agreed with the Queen that their children would be styled as the children of an Earl rather than a Prince.

As Louise is not a Princess, she was given the surname of Mountbatten-Windsor, which is a touching tribute to her great-grandfather Prince Philip. 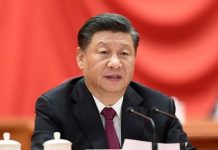 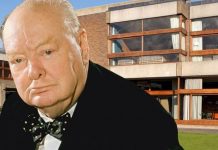