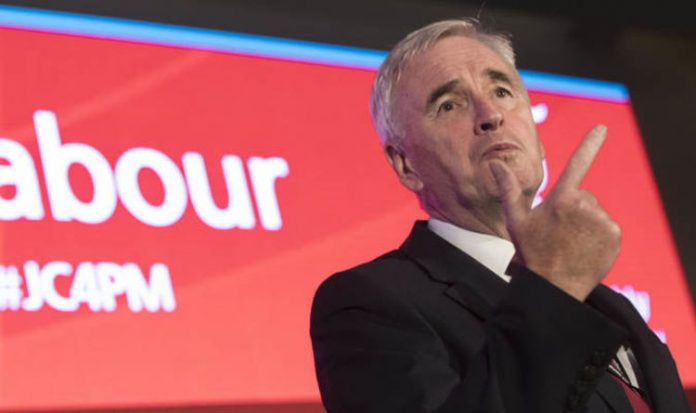 Shadow chancellor John McDonnell in his keynote conference speech today will signal a further shift to the Left on economic policy, with an announcement that every firm with more than 250 staff will be expected to set up an “inclusive ownership fund” from its profits if Labour seizes power at the next general election.

Firms will be mandated to pay all staff a dividend of up to £500 a year from the fund under plans to drastically increase employee ownership, he will say.

Any cash left in the fund at the end of the financial year after the payments to staff will have to be handed over to the Government for increased state spending.

The levy will come on top of higher corporation tax and increased income tax for top earners planned by Labour.

Mr McDonnell will claim that 11 million employees – around four out of every 10 people with jobs in the private sector – could get payments from the new company dividend funds.

He is expected to say: “The dividend payments workers will receive will be up to £500 a year. That’s 11 million workers each with a greater say, and a greater stake, in the rewards of their labour.

“We believe it’s right that we all share in the benefits that investment produces.

“That’s why a proportion of revenues generated by the ‘inclusive ownership funds’ will be transferred back to our public services as a social dividend.”

But the Tories last night warned the move would create yet another tax on business and increase the cost of taking on staff.

Liz Truss, the Chief Secretary to the Treasury, said: “This proposal is yet another tax rise from a party that already wants to hike taxes to their highest level in peacetime history.

“It would make it harder for local businesses to take on staff and pay them a good wage.” Business leaders also condemned the plans.

Carolyn Fairbairn, director-general of the Confederation of British Industry, said: “Labour is wrong to assert workers will be helped by these proposals in their current form.

“Their diktat on employee share ownership will only encourage investors to pack their bags and harm those who can least afford it.” 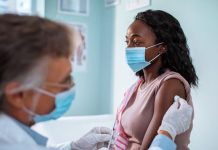 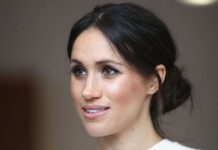 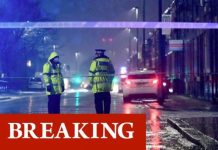