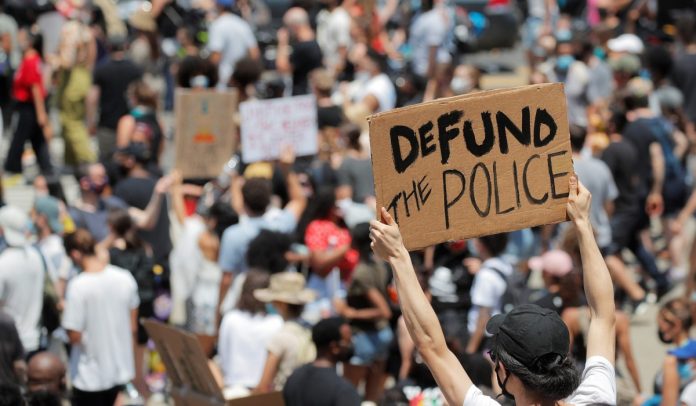 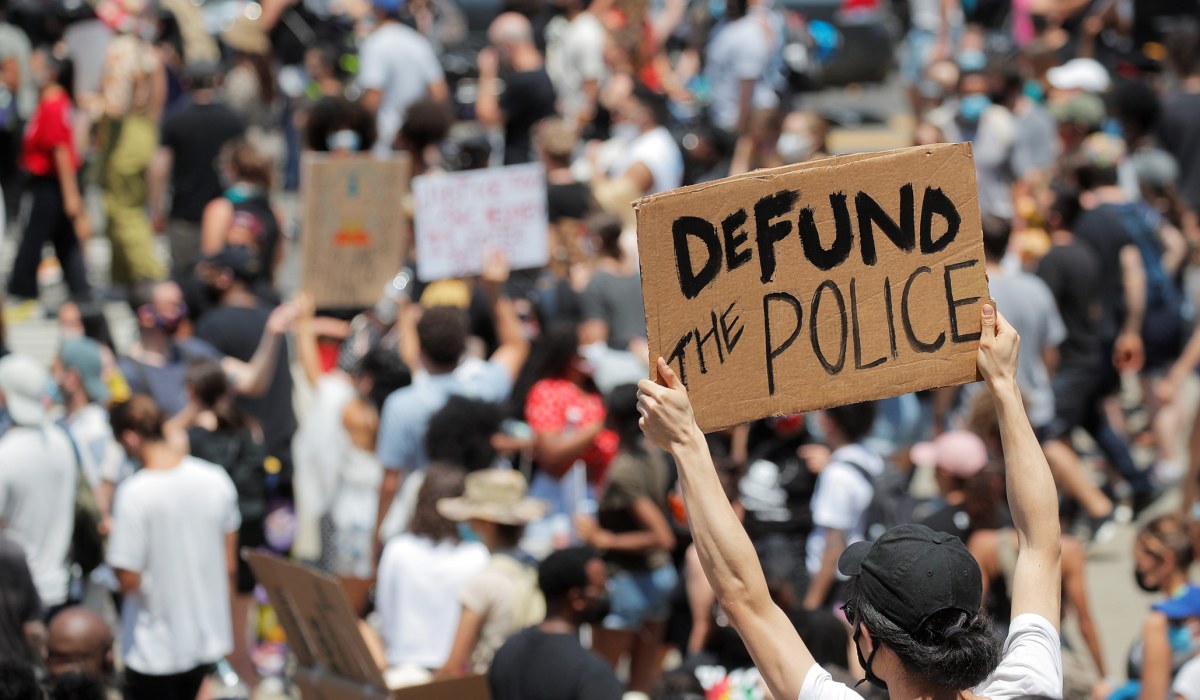 NRPLUS MEMBER ARTICLE F or years, gun-control advocates told people that it is the job of police to protect them. But now, the same people who want to ban gun ownership also want to defund and disarm the police, replacing them with social workers who won’t do anything to stop violent crime.

After a concealed-carry-permit holder stopped a shooting last December at the West Freeway Church of Christ near Fort Worth, Texas, Michael Bloomberg warned that it didn’t mean we should put our faith in civilians. “It may be true that someone in the congregation had his own gun and killed the person who murdered two other people,” he said. “But it’s the job of law enforcement to have guns and to decide when to shoot. You just do not want the average citizen carrying a gun in a crowded place.”

But months later, with the movement to defund police all the rage, gun-control activists now don’t trust police with guns. The Trace, a Bloomberg-funded outlet dedicated to gun-control advocacy, is probably at odds with police in part because officers are so overwhelmingly in favor of gun ownership. Just in the last month, it’s published articles with such headlines as, “An Arkansas Cop Said He’d Shoot at Protestors. Then He Killed a Fellow Cop,” and “The ‘Warrior Cop’ Is a Toxic Mentality. And a Lucrative Industry.” And it advocates for disarming police, claiming that American officers kill civilians at higher rates than those in countries where law enforcement is unarmed.

Meanwhile, Shannon Watts, the head of the Bloomberg-funded Moms Demand Action, has said simply that “police violence is gun violence.” She has Tweeted that “Not only are these heavily armed secret police [sent by Trump are] a threat to the safety of Black Americans, they’re likely a precursor to what the administration is planning to try and suppress the vote in Black and Latino communities in November.”

Major gun-control groups want to weaken law-enforcement agencies in other ways, too. Moms Demand Action and the Bloomberg-funded Everytown for Gun Safety have endorsed congressional Democrats’ “Justice in Policing Act,” which would provide surplus or second-hand military equipment to police only for use in rare counterterrorism operations. The vast majority of the military-surplus equipment provided to police is purely defensive, e.g. shields and other protective equipment employed during riots. But even weapons such as flashbang grenades and sniper rifles have important uses. Some police departments face well-armed drug gangs, and flashbang grenades may be the safest option to immobilize criminals before police enter a room. Sniper rifles might be necessary to save innocent lives in hostage situations.

Gun-control groups are not alone in their advocacy for disarming the police along with civilians; such proposals have become mainstream in the Democratic Party. When it comes to gun policy, presumptive Democratic presidential nominee Joe Biden has promised to defer to former representative Beto O’Rourke, who made taking away people’s guns his signature issue. Biden also wants to shrink police departments’ budgets and take away their military equipment. In a July 8 interview with journalist Ady Barkan, Biden said he “absolutely” supports redirecting “some of the funding [for police]” into social services, mental-health counseling, and affordable housing.

If you want to see what a world without police would look like, you need look no further than the recent riots in which officers have been ordered to stand down. Armed citizens have protected their businesses and stopped rioters from causing as much damage as they otherwise would have. But we may soon live in a country where that recourse isn’t available to the would-be victims of criminal violence, either.

The post Limiting Gun Rights While Defunding Police Is a Recipe for Disaster appeared first on National Review.