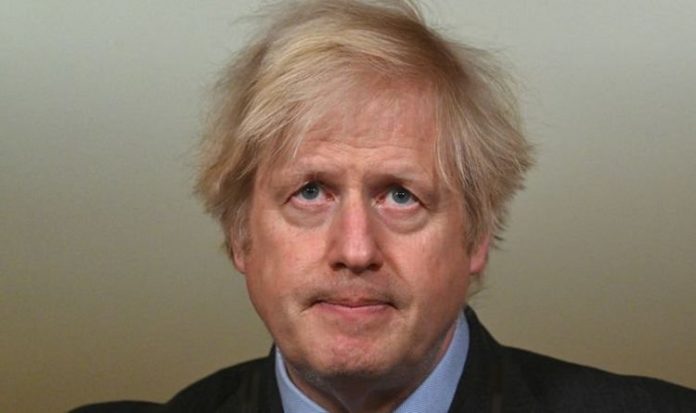 No development of new variants

Home Secretary Priti Patel is expected to set out tougher quarantine measures for “red list countries where we have particular concern about new variants”, Boris Johnson said in PMQs this afternoon.

Should any new variants be discovered around the world and make their way into the UK, this could potentially reverse the UK’s progress in controlling the spread of the virus.

More than 7 million people have received their first dose of the vaccine – just over 10 percent of the UK’s population.

AstraZeneca bosses have claimed 30 million people could be vaccinated by March, a milestone which would mean about half the UK is protected against the deadly virus.

Emerging data about how effectively the vaccine stops virus transmission will likely be part of the Government’s analysis.