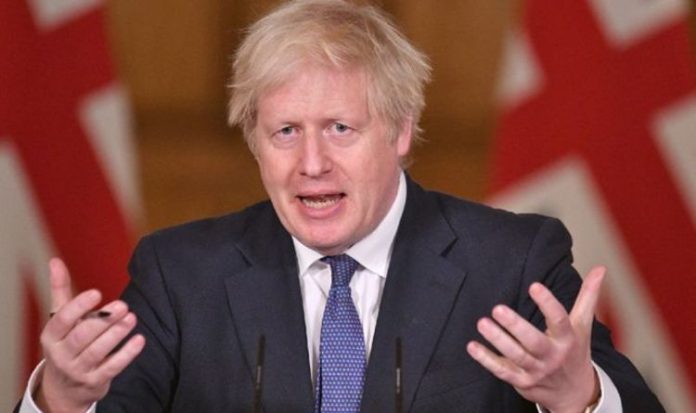 Epidemiologists are keen to drive down Covid infection rates to the low levels of last summer, before allowing any substantial relaxing of the lockdown. As things stand now, Government advisers say that this could take until at least May, according to The Daily Mail. This would mean that people’s plans for an Easter getaway could yet come to nothing.

Professor Graham Medley, chairman of the Scientific Pandemic Influenza Group on Modelling (Spi-M), urged ministers to “make decisions dependent on the circumstances, rather than being driven by a calendar of wanting to do things.”

His opinion was echoed by another colleague on Spi-M.

Dr Mike Tildesley said it was necessary to ease lockdowns gradually to prevent a resurgence of cases and the need to implement tighter controls.

A Government source told the Mail it was “too early” to think about holidays.

Officials said that ministers are still in the process of gathering and examining the latest scientific data on the spread of the virus, before deciding whether holiday trips will be allowed.

It comes as Downing Street confirmed yesterday that the Prime Minister will lay out his “road map” out of lockdown on February 22 as initially promised.

READ MORE: When will pubs reopen? ‘Sipping pints in the spring’

Ministers are also considering plans to allow pubs and restaurants to serve food and drink outside from as early as April.

Originally the Government intended for the hospitality sector to resume trading in May, with takeaway drinks being permitted from April.

However, Covid infection rates have been decreasing rapidly over the past few weeks, leading to a rethink of Government policy.