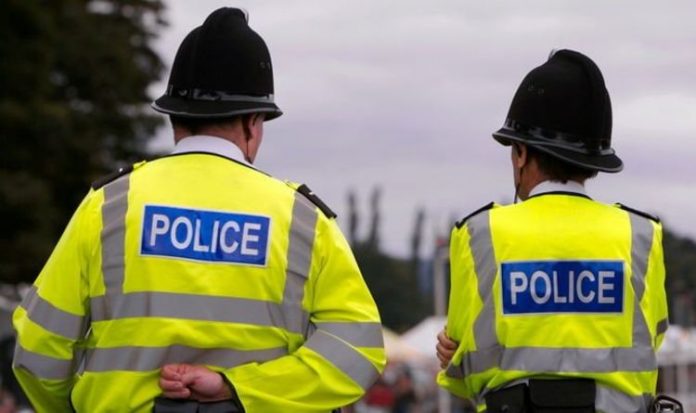 Last weekend, police officers were alerted to large gatherings of youths in and around Lincoln. Police say they do not want to fine people but will not hesitate to issue £200 fines to rule-breakers, or their parents if the rule-breaker is not of legal age.

North Hykeham, Branston and Washingborough are all the places listed where the gatherings were found.

Hykeham and Bracebridge Heath Police wrote on Facebook: “This weekend has seen widespread gatherings of youths in many public spaces in our towns and villages, notably North Hykeham, Branston and Washingborough.

“These groups have not amounted to COVID 19 compliant incidents of exercise or gatherings in bubbles.

“There have been large gatherings of youths who are not socially distancing and are in some cases engaging in disorder. These incidents have extended late into the evenings. Parents can be fined a £200 Fixed Penalty Ticket (fine doubles on each occasion) if their teenagers are found to be breaching COVID 19 Regulations.

“We would respectfully ask parents to account for the whereabouts of their teenage children and ensure that they are complying with COVID 19 regulations.”

Another disapproved of the sanction saying: “Do you not think enough already has been taken from our kids/young teenagers? They need to see their pals and get out in the fresh air…

“Enough of Zoom schooling – they have had enough. For the sake of their mental health, let them be kids and enjoy the fresh air.”