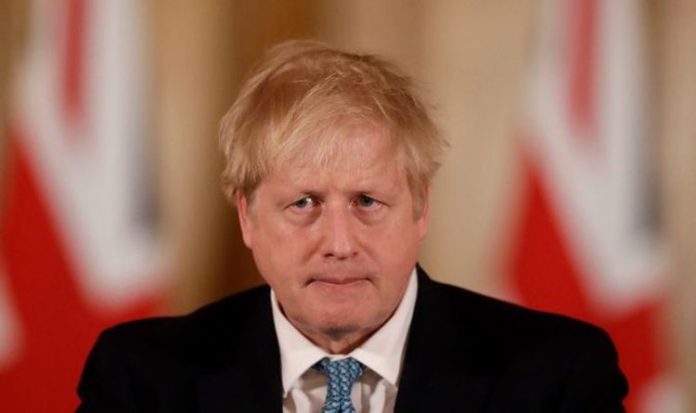 The new “mutant” strain of the virus, which originated in Kent, is being blamed for a sudden surge in hospitalisations in the capital.

Boris Johnson could announce the new travel advice on Saturday at a press conference according to .

Speaking to the paper a source said: “This is a live and fluid situation but it’s not looking good and we have to act fast.”

Another suggested the new strain could be 50 percent more infectious than standard coronavirus.

Some areas in the southeast could face a significant change in preventive advice that could affect festive travel for those living in the capital.

Speaking to a government source admitted the mutation is more easily transmitted than the original strain of the pathogen.

The source said: “What we do not know yet is whether the new strain is more or less likely to cause you harm, but what we have learnt is that it will pass to person to person much more easily and that is what we are really worried about.”

Professor Nick Loman, from the Institute of Microbiology and Infection at the University of Birmingham, said the new strain had likely developed in the UK although there was no certainty of that being the case.

He said: “There is actually 17 changes that would affect the protein structure in some way that distinguish this variant from its kind of common ancestor of other variants that are circulating, which is a lot.

“It’s striking. There’s a really long branch going back to the common ancestor, and it’s a matter of great interest as to why that is the case.