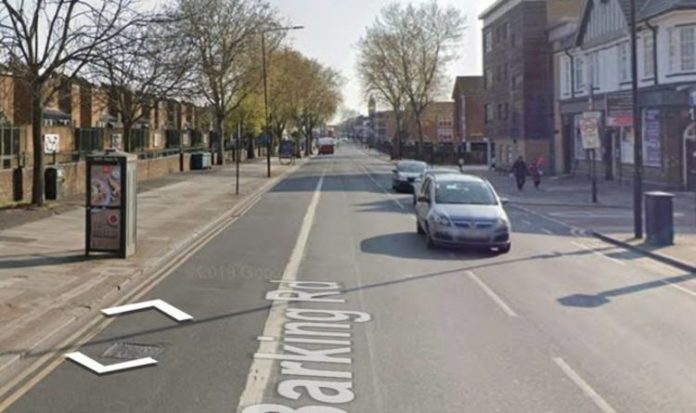 Police were called to Stondon Walk, in East Ham, at 3.18pm on Tuesday, December following 29 reports of a man being assaulted. Officers attended with the London Ambulance Service and found a 28-year-old man who had been stabbed. London’s Air Ambulance was also scrambled.

The Met Police said in a statement: “Despite the efforts of the emergency services, the man was pronounced dead at the scene.

“His next of kin have been informed and are being supported by specialist officers.

“There have been no arrests at this early stage but an investigation is underway.

“The public can expect to see an increased police presence in the area in the coming hours and days while officers conduct enquiries.”

“A Section 60 Order, providing officers with greater search powers, has been put in place to cover the E6, E7, E13 and E16 postcodes until 7:40am on Wednesday, December 30.

“The decision was taken, after careful consideration of all available information, in order to prevent further violent incidents.”

Any information about the incident could be vital to finding out what happened and bringing those responsible to justice.

Anyone who witnessed the initial assault or who knows anything about what happened is urged to call 101 or tweet @MetCC, quoting CAD 3667/29DEC.