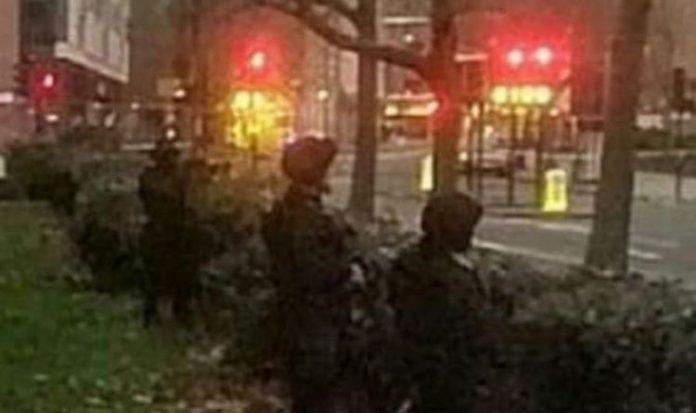 Large numbers of Metropolitan Police officers are stationed outside Selbourne House on Great Dover Street and also on Tabard Street amid reports a person has been taken hostage. Several Territorial Support Group (TSG) vehichles are parked nearby. One witness said police had been on the street since around 7pm, according to the Mirror.

One person wrote on Twitter: “Tabard Street, London, is filled with police due to a hostage situation, this is mad.”

At least one fire engine has been sent to the scene. 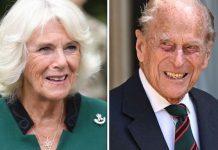 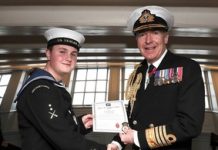 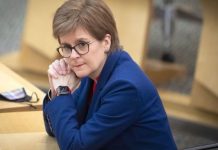