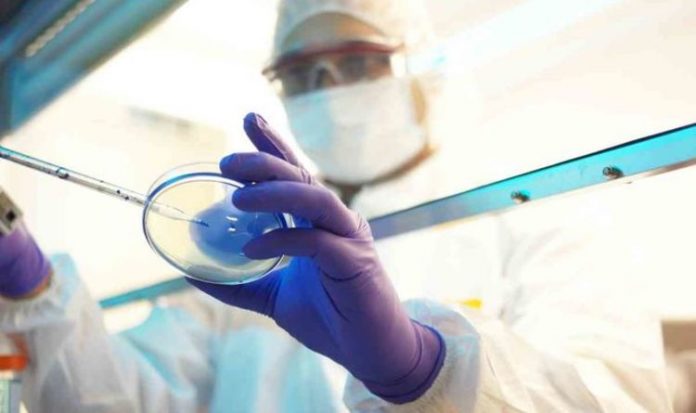 The deployment of surge testing is aimed at suppressing the spread of the dangerous new variant. The official UK Government website stated: “Working in partnership with the local authority, additional surge testing, and genomic sequencing is being deployed to targeted areas within Lambeth in areas within SE27 0, SE27 9 and SW16 2. This is where the COVID-19 variant first identified in South Africa has been found.”

The South African strain contains a mutation known as N501Y.

This new adaptation of the virus is believed to make it more contagious than older variants.

Last week surge testing was rolled out in London’s CR4 postcode around Pollards Hill, as well as the W7 and W3 areas in west London.

The Government site added: “People living within these targeted areas are strongly encouraged to take a COVID-19 test this week, whether they are showing symptoms or not.

READ MORE: EU vaccine farce was ‘predictable’ and ‘no quick way to fix it’

“That means that they neither travelled abroad themselves nor had direct contact with an individual that has travelled.”

The Government has stressed people must follow the lockdown rules and remember the “Hands. Face. Space” method.

The news comes as the Oxford-AstraZeneca vaccine was placed on hold after a recent study found “disappointing” results against the new South African variant.

Scientists now say the news strain accounts for 90 percent of new cases in South Africa and is spreading fast around the globe.

Researchers discovered the AstraZeneca jab had “minimal protection” against mild and moderate cases of the new South African variant.

However, the study done by researchers at the University of the Witwatersrand in South Africa has yet to be peer-reviewed.

What has caused concern is that the mutations seen in the South Africa variant have changed the part of the virus that vaccines actually target.