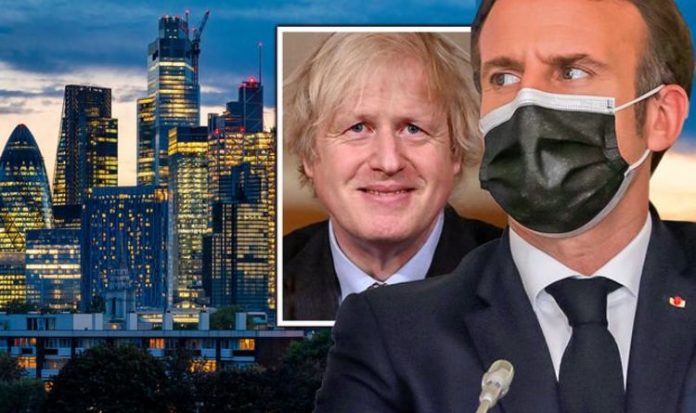 And one analyst has said the result underlines its fundamental attractiveness despite the upheaval associated with quitting the EU. The UK’s capital leapfrogged last year’s winner, Los Angeles, in Schroders’ annual Global Cities Index.

Investment firm Schroders opted to alter its rankings system to place more emphasis on environmental and social factors, with London awarded an overall score of 8.53 out of ten.

As a result, the Californian city dropped to fourteenth place with a score of 7.97.

“Whilst there has been uncertainty generated by Brexit and the resulting political environment, its underlying fundamentals remain attractive to investors.”

With an economy which continues to attract “multi-national companies and highly skilled talent”, a large number of green spaces, access to clean and reliable water, plus reliable energy and dependable public transport, London had retained its popularity with investors, Mr Machin said.

He added: “The COVID-19 crisis has had a profound impact on global cities.

“As an active manager, we are committed to understanding the real impact that our investments have on society and the environment.

“We integrate Environmental, social and corporate governance (ESG) considerations into our research and overall investment decisions across investment desks and asset classes.”

Paris, the only other European city to make the top ten in fourth, was awarded a score of 8.27.

Brussels, home of the EU, did not make the top 30.

The introductions of a transport score and, last year, of the environmental score has lessened the emphasis on the economic score, Schroders’ report explained, with the result being a downgrading of cities which are simply populous.

In particular, walk times to bus and train stops can be calculated, as well as journey times on roads; and passenger and freight volume through ports and airports.

The alteration in the survey’s methodology is aimed at improving understanding of how efficient a city is, and explains why some North American cities have fallen down the ranking.