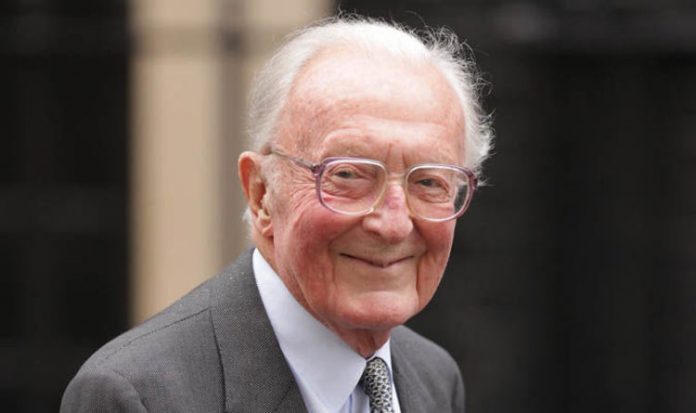 Lord Carrington stood down as Foreign Secretary in 1982, a move heralded as the most honourable resignation in modern British history.

He took full responsibility for not foreseeing the Argentinian invasion of the Falkland Islands and admitted he had failed in his role.

He said: “Peter Carrington was a lovely man and a great public servant.

“It was a huge honour having him to Chequers and listening to his stories of working with every Conservative leader from Winston Churchill onwards.

“Kindness and brilliance in equal measure; he’ll be deeply missed.”

And David Lidington, the MP for Lord Carrington’s constituency, said: “His career was given to public service.” 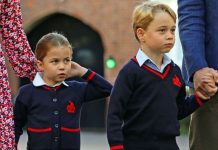