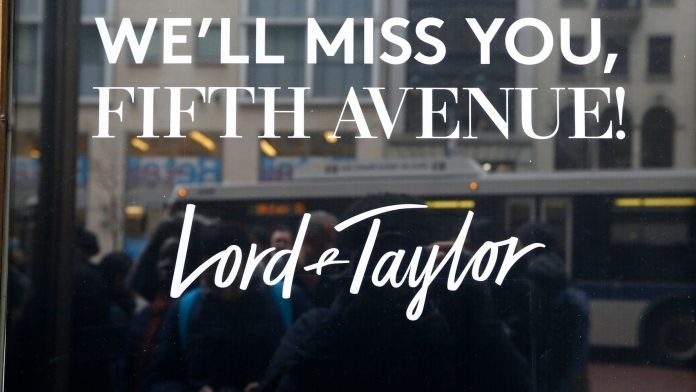 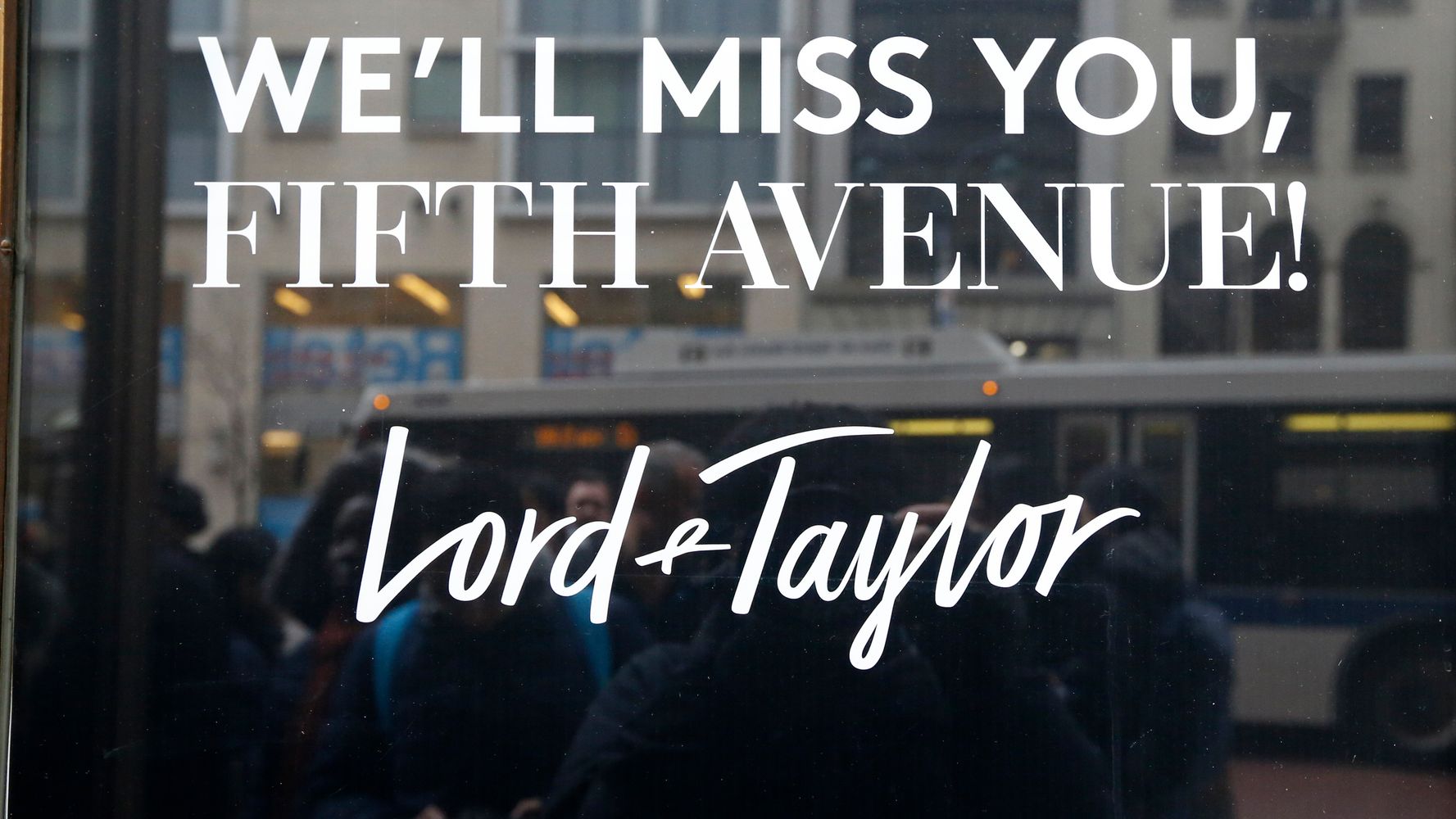 Lord & Taylor, billed as the country’s oldest department store, filed for Chapter 11 bankruptcy on Sunday, the latest major retailer to succumb to the ongoing coronavirus pandemic and a shift in shopping habits as millions of Americans were urged to stay home.

The chain and its owner, Le Tote Inc., filed for protection in bankruptcy court in Virginia, noting Lord & Taylor’s 38 stores had been closed since March due to ongoing concerns about the virus. The iconic department store was sold to the online clothing rental company last year in a $100 million deal from Canada’s Hudson’s Bay Co.

The start-up had hoped to revive the brand after the sale was completed in November, but The New York Times notes those efforts were scuttled as shutdown measures spread around the country.

Retail sales were hit hard during the early days of the pandemic as businesses were forced to close their doors and shoppers were told to stay home and abide by social distancing measures. While they have rebounded somewhat, the ongoing effects of the virus have continued to wreak havoc on sectors of the economy as some states have seen a yo-yoing of reopening and closing measures amid spikes in new infections.

Lord & Taylor was founded in 1826 by two immigrants in New York City. It opened its flagship store in Manhattan more than a century ago and drew praise for its lavish window displays.

“We’re a store of firsts: Not only are we the oldest American store of its kind, but we were the first to offer personal shopping, the first to champion emerging designers – and the first to have a female president,” the company notes on its website.

Other major fashion brands have filed for bankruptcy protection in recent months, including the high-end Neiman Marcus, the iconic Brooks Brothers and the more mass-market J. Crew.

A HuffPost Guide To Coronavirus