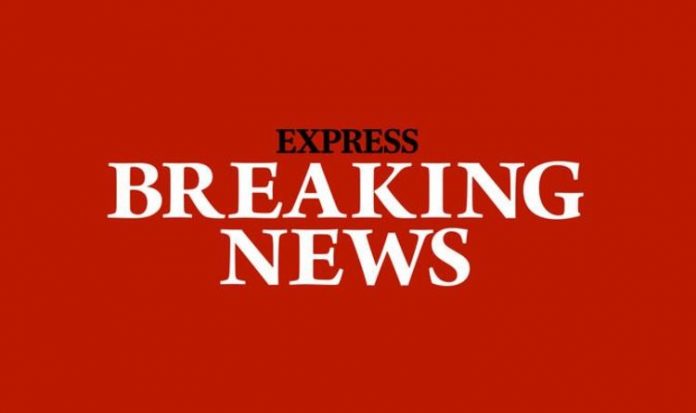 Essex Police have confirmed one person has been taken to hospital injuries that are not believed to be life-threatening or life-changing.

A 34-year-old woman from London has also been arrested on suspicion of drink driving.

The accident, which saw a vehicle overturning, happened between junction 25 for Waltham Cross and junction 26 for Epping.

Currently, the clockwise stretch of motorway remains closed, with Essex Police and the East of England Ambulance Service still at the scene.

An Essex Police spokesperson said: “We were called around 2.20pm on Wednesday 11 November with reports of a collision between junctions 25 and 26.

“Both sides of the motorway were closed between junctions 25 and 26, while emergency services responded

“A 34-year-old woman from London was arrested on suspicion of drink driving.

“One person was taken to hospital with injuries, not believed to be life-threatening or life-changing.”

Highways England said in an update on its website: “The M25 is closed clockwise between Junction 25 (Enfield) and Junction 27 (M11) due to a collision.

“Essex police are in attendance

“Delays are likely on approach to the closures, with additional journey times also expected on diversion routes.”

But in a further update on Twitter, Highways England said that although traffic is now moving on the ant-clockwise section of the motorway, there are delays of more than an hour on the approach to the incident.

Highways England wrote: “Traffic on the anti clockwise is now running, although there will be delays to your journey.

“There are 65 minute delays on the approach to this #M25 incident above usual journey times spanning 7.5 miles.

“Average speeds on approach to the incident are less than 10 mph.”

The anti-clockwise carriageway had earlier been closed to allow an Air Ambulance to land close to the scene.

This has since reopened, but there is still several miles of traffic s the busy peak trravel period approaches.

A diversion route has been provided for motorists travelling clockwise on the M25.

This advises them to exit at junction 25, following the A10, North Circular Road and M11 before rejoining at junction 27.

Motorists are also being asked to use alternative routes wherever possible.