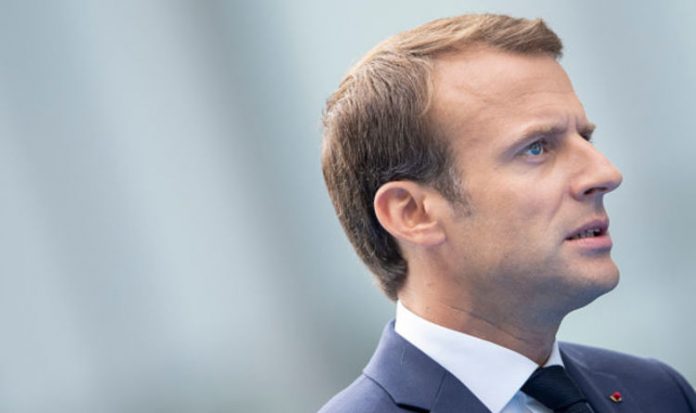 France’s finance minister, Bruno Le Maire, said he was “confident that we will have more relocation announcements in the coming months” in comments that follow months of near-silence on London’s financial services sector that ended with the announcement of the Prime Minister’s white paper.

The document revealed this week reads that the government has given up on the idea of a bilateral deal based on “mutual recognition” and will instead pursue plans for British banks, insurance brokers an asset managers to access the single market through rules of “equivalence”.

The approach is based on the UK keeping its rules in line with the EU’s.

The equivalence model is what gives countries such as Mexico, Canada, Japan and the US access to the bloc by maintaining rules on par with those of the bloc, The Times reports.

But critics argue Mrs May should be able to strike a far better deal due to Britain’s close ties with other EU member states.

A contingent of banks are now firmly behind equivalence but believe should it be firmed or widened following talks with EU chief negotiator Michael Barnier, semantic differences remain between mutual recognition and equivalence.

Rachel Kent, a partner at law firm Hogan Lovells who worked on the London finance sector of the white paper, said: “You could argue that this is mutual recognition by another name, because the UK is asking for a bespoke arrangement.

“Whether access comes in the form of equivalence or a bilateral treaty on another document, I am agnostic on.”

She added: “What is important is context.”

Squabbling in mRS may’s own party though, could see the white paper document torn up before it even reaches the desk of Mr Barnier so they can proceed with crunch talks.