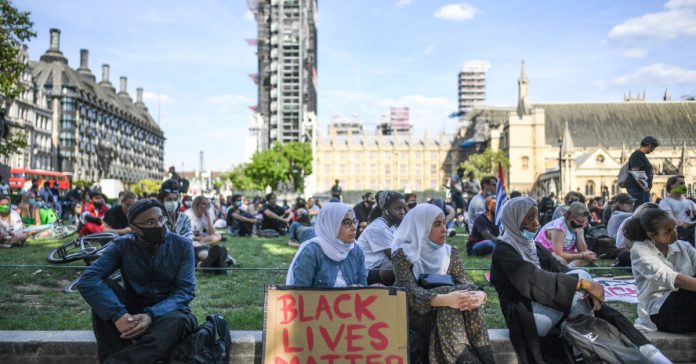 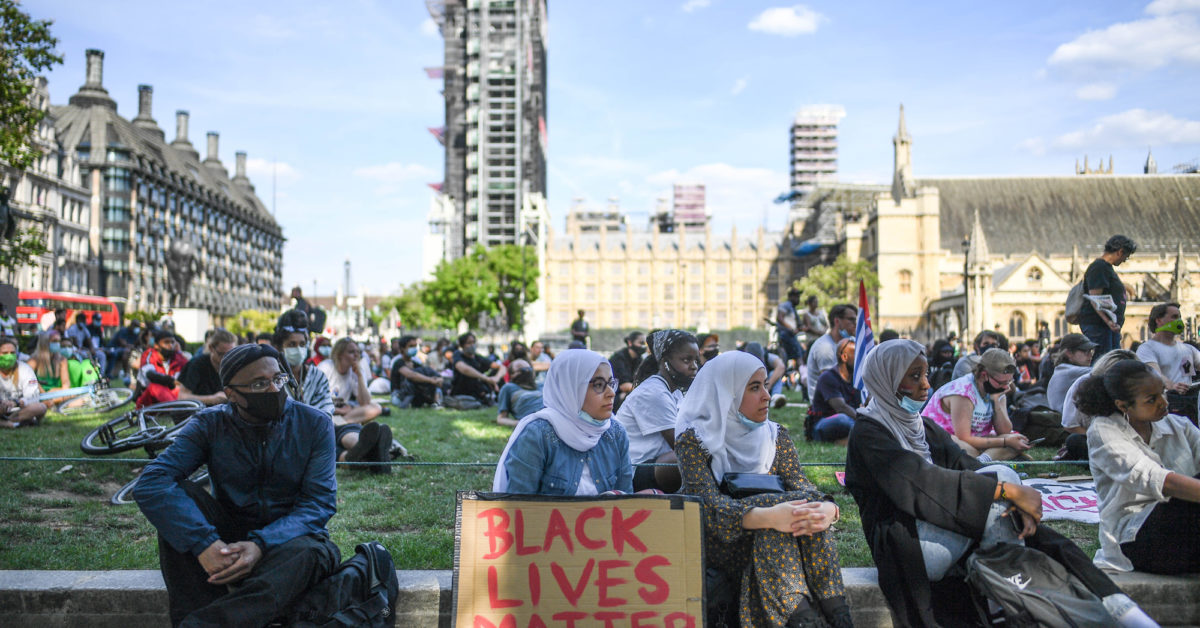 More than half of U.K. MPs engaged online with the Black Lives Matter movement in the wake of the killing of George Floyd, according to a new report from the Pew Research Center.

Fifty-nine percent of members of the House of Commons tweeted about Floyd or used the phrase “Black lives matter” between May 26 and June 10, according to Pew’s analysis. British MPs engaged more than those of Canada, Australia and New Zealand, who were also covered in the research.

Widespread protests began in the U.S. after Floyd, an unarmed Black man, died after being pinned down by a police officer’s knee to his neck for nearly nine minutes. Similar movements soon began across the world, including in London, Brussels, Berlin and Paris.

The analysis from Pew Research Center, a think tank that specializes in public opinion, suggests U.K.’s parliamentarians engaged with the issue more than those from the other nations studied. Forty-four, 26 and 14 percent of Canadian, Australian and New Zealander MPs respectively posted about Floyd or “Black lives matter,” compared to the U.K.’s 59 percent.

In the 17-month period prior to Floyd’s death, just 4 percent of legislators from the countries studied tweeted about “Black lives matter.”