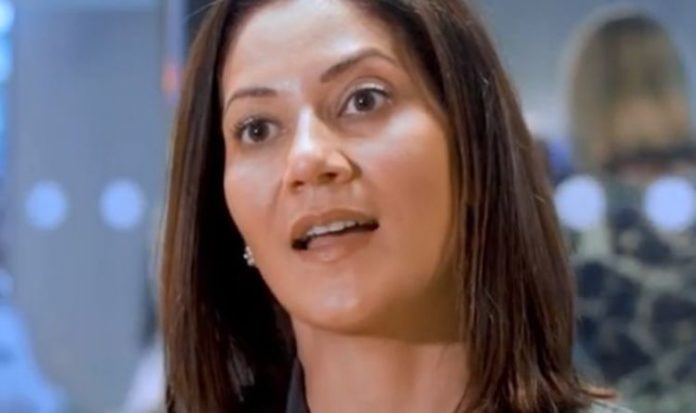 Kit Malthouse was challenged to outline the financial plans the Government will adopt to recruit potential COVID-19 marshalls to help enforce new social distancing restrictions. The secure marshalls were announced as a key part of Boris Johnson’s new strategy to keep the surge of the coronavirus down along a new rule limiting indoor meetings to six people. But when questioned about how much money the Prime Minister is planning to put aside for the controllers, Mr Malthouse admitted he was not part of the negotiations as he failed to confirm money had been put aside.

BBC Today programme host Mishal Husain said: “So, at the moment, there is no funding for COVID marshals? That means there could be no funding at all.

“Are you expecting councils to divert people who are working on other things? Or are you hoping people will volunteer to do that role?”

Mr Malthouse noted local authorities and councils already relied on some volunteers but insisted new measures will be tailored to fit the requirements of areas affected by a surge.

But Ms Husain hit back: “But you put this forward, this rule of six has been put forward, as a crucial measure to get the spread of COVID under control.

“We’ve now had a second member of SAGE saying that we’re on the edge of losing control of the virus.

“And yet, at this point in time, you’re not putting any money forward to help council, local authorities, control this new rule.

“If you don’t put any money towards it it’s probably not going to happen.”

Mr Malthouse said: “I’m not close to that discussion. It may well be Treasury colleagues are considering that option.

The new rule of six came into effect on Monday, with Britons now facing up to £3,200 in fines if they do not abide by the new measures.

Over the weekend, the UK experienced the highest surge of cases since May, with more than 3,000 new COVID-19 infections recorded for the third day in a row.

The rule comes amid concerns about an increase in cases in care homes and growing criticism of the NHS Test and Trace system.

Last week the Government confirmed a new contact-tracing app will be made available from September 24 across England and Wales after earlier prototypes failed to deliver. 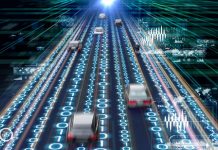 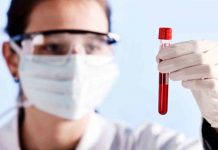