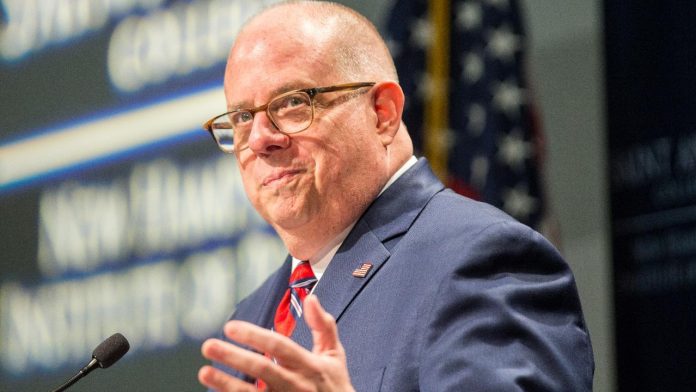 Maryland Gov. Larry Hogan on Monday revoked the authority of county officials to mandate schools close amid a clash with local health officials.

Local health officials in Maryland’s Montgomery County last week made the decision to keep private and parochial schools closed through October for in-person learning, arguing that having students in the classroom would present a danger to pupils and teachers as the state grapples with COVID-19.

But Hogan amended an emergency executive order, which he issued April 5, that allowed local health departments to have the authority to close any individual facility deemed to be unsafe. He called the Montgomery County mandate “overly broad.”

“The recovery plan for Maryland public schools stresses local flexibility within the parameters set by state officials,” Hogan said in a statement. “Over the last several weeks, school boards and superintendents made their own decisions about how and when to reopen public schools, after consultation with state and local health officials.”

Hogan added that “private and parochial schools deserve the same opportunity and flexibility to make reopening decisions based on public health guidelines.”

“The blanket closure mandate imposed by Montgomery County was overly broad and inconsistent with the powers intended to be delegated to the county health officer,” Hogan said, adding that the state’s recovery “continues to be based on flexible, community-based approach that follows science, not politics.”

READ  Coronavirus: How many cases are needed to trigger a local lockdown? | UK | News (Reports)

“As long as schools develop safe and detailed plans that follow CDC and state guidelines, they should be empowered to do what’s best for their community,” he said, thanking parents, students and school administrators “who have spoken out in recent days about this important issue.”

Hogan’s move Monday came after Montgomery County Health Officer Travis Gayles in a statement Friday said that opening those schools in any capacity would be unsafe, and as private and parochial schools had signaled their wishes to open for in-person learning, citing their classes, which are smaller in size than public schools, could make them more flexible to follow social distancing guidelines.

Montgomery County Public Schools, as well as most other public school districts across the state, have announced their decision to offer virtual-only instruction this fall.

“At this point the data does not suggest that in-person instruction is safe for students or teachers,” Gayles said Friday, according to The Baltimore Sun. “We have seen increases in transmission rates for COVID-19 in the State of Maryland, the District of Columbia and the Commonwealth of Virginia, particularly in younger age groups, and this step is necessary to protect the health and safety of Montgomery County residents.” 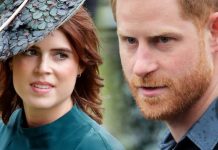 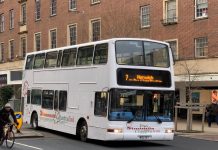