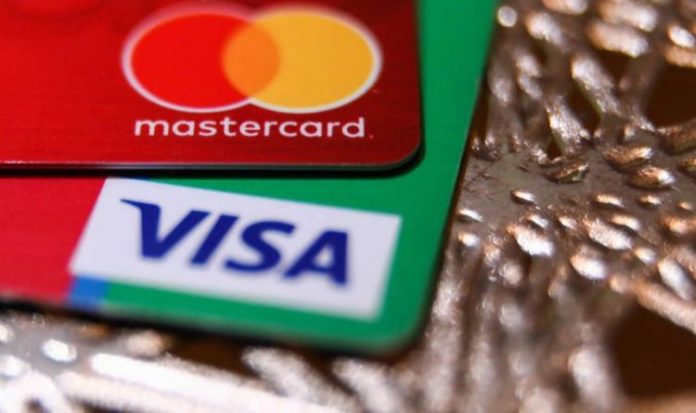 Credit card fees will jump from 0.3 per cent to 1.5 per cent of the value for every online payment from the UK to the EU from October 15. The fee for debit card payments is set to rise from 0.2 per cent to 1.15 per cent. The EU introduced a cap on these fees in 2015, but Brexit has put the UK outside the European Economic Area. Now businesses, particularly smaller ones, may decide to pass on the extra cost to consumers. Hotels, airlines, travel groups and car rentals could also be impacted by the change.

Mastercard blamed the move on the UK’s decision to leave the EU.

Tory MP Kevin Hollinrake, chair of the all-party parliamentary group on fair business banking, said: “This smacks of opportunism and I urge the regulators to step in as a matter of urgency.”

The move affects the “interchange” fees that Mastercard sets on behalf of banks, which ensures people can use their payment networks. Joel Gladwin, of the Coalition for a Digital Economy, said it was wrong to blame Brexit, adding: “It is actually just greed.

“It is well within the power of the card schemes to keep things operating as they were pre-2021.”

Adam French, of Which?, said: “Consumers are already facing extra costs when shopping with businesses based in the EU and Mastercard’s decision will come as another blow.”

Visa has not ruled out a change in its fees.