The meeting was co-chaired by the Chancellor of the Duchy of Lancaster, Rt Hon Michael Gove MP and European Commission Vice President, Maroš Šefčovič, and attended by the alternate Joint Committee co-chairs; representatives of the First Minister and deputy First Minister of the Northern Ireland Executive; and Member State representatives.

The Committee undertook a stocktake of Specialised Committee activity since the second meeting in June and was updated on implementation of the Withdrawal Agreement more generally, including the Northern Ireland Protocol.

The UK reiterated the importance of commitment by both sides to upholding obligations under the Withdrawal Agreement and protecting the Belfast (Good Friday) Agreement in all respects.

The UK underlined the need for timely and proper implementation of citizens’ rights commitments by the EU and Member States. The UK reiterated its commitment to supporting EU nationals in the UK, as well as UK citizens in the EU, whilst remaining clear that measures undertaken by the UK must supplement and support the work done by the EU.

The UK reiterated that the measures set out in the United Kingdom Internal Market Bill are designed to create a ‘safety net’ to ensure the communities of Northern Ireland are protected. The UK is clear that those measures would not be withdrawn.

The UK remains committed to ongoing constructive engagement with the EU through further Joint Committee meetings and looks forward to making progress on all issues. 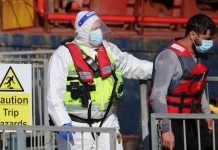 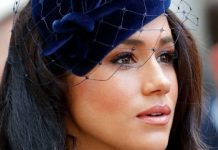 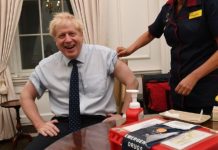