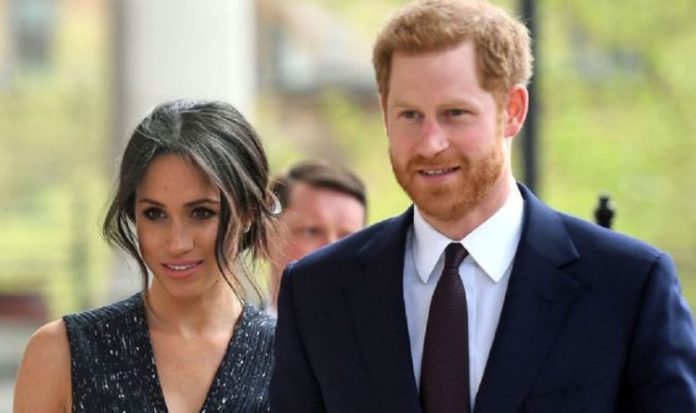 UK media companies scrambled to secure the rights to the blockbuster interview, that is certain to be a ratings hit. The pre-recorded interview will air first in the US on Sunday March 7, before being shown in the UK next Monday. Although it bid under £1 million, ITV beat its rivals Channel 4 and Sky to the broadcasting rights

A source close to the negotiations told The Daily Mirror that producers of Viacom CBS chose ITV, because they believe that the channel will attract the largest audience.

They said: “A key aim is for it to do well in the UK and ITV gives it a fair chance of getting the highest ratings of the year so far.”

ITV is expected to rake in millions of pounds in advertising revenue from the interview.

In the US, advertisers are being charged around £150,000 for a 30-second slot in the CBS News special.

On Sunday, CBS released a promotional teaser to their YouTube channel.

The ensuing clips increased speculation that the interview will provide damaging disclosures about the Royal Family.

In one segment, Ms Winfrey says: “I just want to make it clear to everybody there is no subject which is off limits.”

He also cautioned that the interview would most likely cause long term damage to their relationships with the Royal Family.

“We will see when it airs, but the audience in a no holds barred interview – which this claims to be – will primarily want to know why they stepped back and then down as working royals,” he said.

“We know there will be fierce attacks on media intrusion and probably on courtiers.”