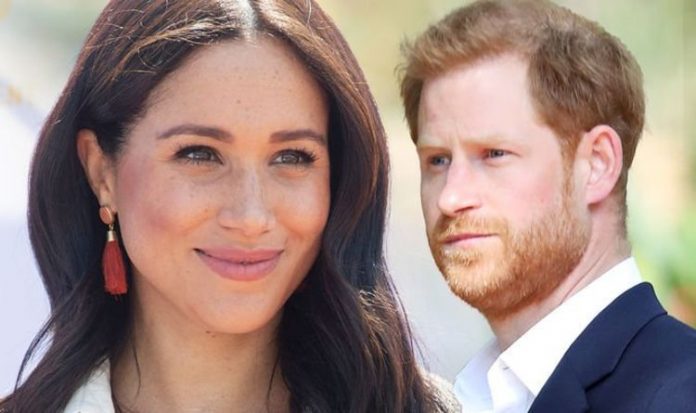 Mr Fitzwilliams added: “For Harry and Meghan, this represents an opportunity to make documentaries and feature films and children’s programmes which is also a chance to campaign for the causes they believe in such as diversity, gender equality, the environment and mental health.”

Nest Tuesday Harry will mark his first birthday since stepping down as a senior royal.

Since announcing their plans to withdraw in January the Sussexes have undergone huge changes in their lives.

From relocating to America, to buying a home and gaining financial independence, it seems the couple have finally found the freedom they were after.