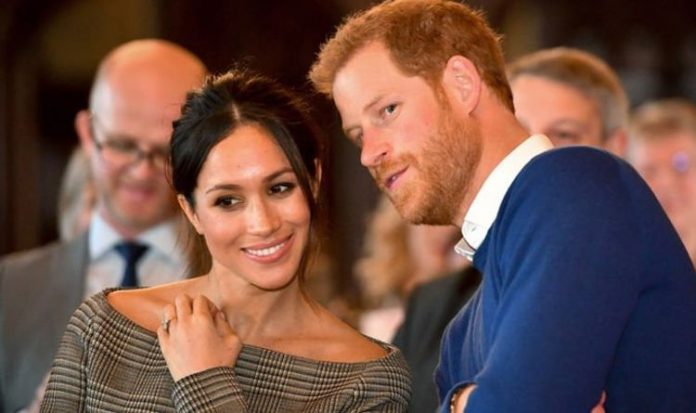 One of Prince Harry’s UK charities, WellChild which provides support for ill children, also confirmed the Duke would stay on as patron.

They tweeted: “We are delighted to confirm that The Duke of Sussex will continue as Patron of WellChild.

“He has always been a great supporter of ours and has made an important difference to the work we are able to do for families across the UK.

“We look forward to working with him in the future.”

The Invictus Games Foundation also confirmed Harry would stay on as its patron in a statement from its CEO Dominic Read.

The statement read: “We are proud to have The Duke of Sussex as our patron.

“His military service and experience, combined with his genuine compassion and understanding for those who serve their countries has raised awareness of wounded, injured and sick service personnel and the role they continue to play in society.

“His work has had an extraordinary impact on the way in which disability, service, and mental health is viewed around the world. And he has been instrumental in changing the lives of many.”