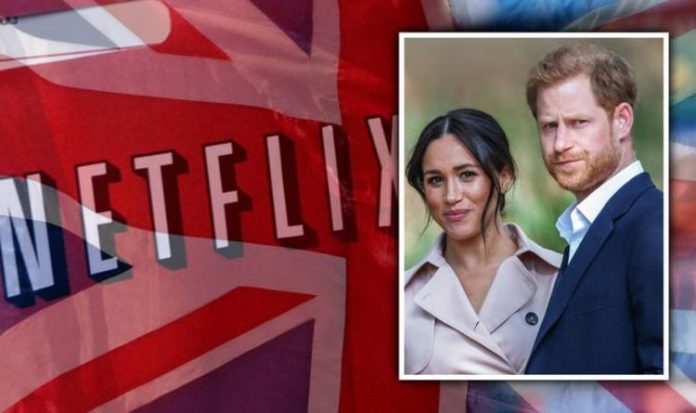 The expert added: “The deal represents a royal flush for the streaming giant.”

Mr Fitzwilliams cited a recent YouGov poll that appeared to show little UK interest in the shows they end up making.

He added: “However, interest in the UK in what they produce is likely to be negligible according to a YouGov poll earlier this month, reflecting the perception that their own interest in Britain is currently minimal too.”

The YouGov poll found 64 percent of Britons are not interested at all in watching the Duke and Duchess of Sussex’s content on Netflix, while 20 percent are not very interested.