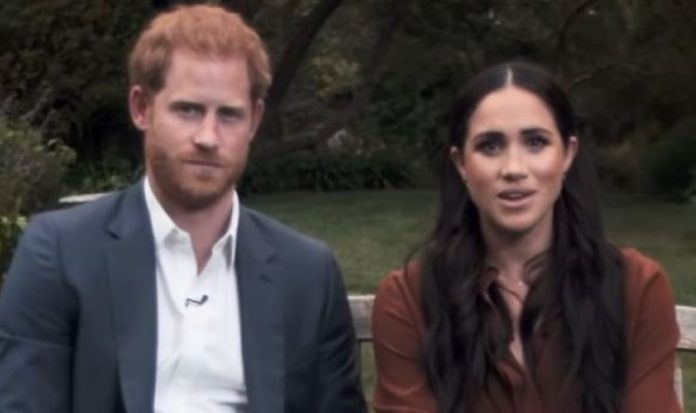 Royal commentator Richard Fitzwilliams argued that despite the tensions between Meghan Markle, Prince Harry and Prince William and Kate, the relationship can be rebuilt. Mr Fitzwilliams remarked that Prince William and Kate had been victims of a cruel depiction in Finding Freedom. Although both Harry and Meghan have denied involvement in the unofficial biography, Mr Fitzwilliams claimed it still would have put a strain on the relationship between the royals.

Mr Fitzwilliams told Express.co.uk: “I would be surprised if Meghan and Harry were involved with activities that would concern the palace.

“Having said that, you never really know.

“Finding Freedom praised the Queen and Prince Charles, it certainly was rather cruel to William and Kate.

“But I don’t think the book burnt bridges permanently at all.”

The Royal commentator reflected on what the future could hold for Meghan and Harry.

He said: “It is hard to anticipate but they know perfectly well that the one thing they won’t get, which they can’t buy, is privacy.

“There will always be a fascination about what they get up to.

He added: “When they stepped down as senior royals so dramatically in January it deeply upset the Royal Family.

“Subsequently, when Harry and Meghan made that decision [to go public] having been requested not to, they stepped back from their duties which lead to them stepping down altogether.

“This is the sort of dramatic sudden decision that can be very unwise and cause a lot of ill-feeling.”