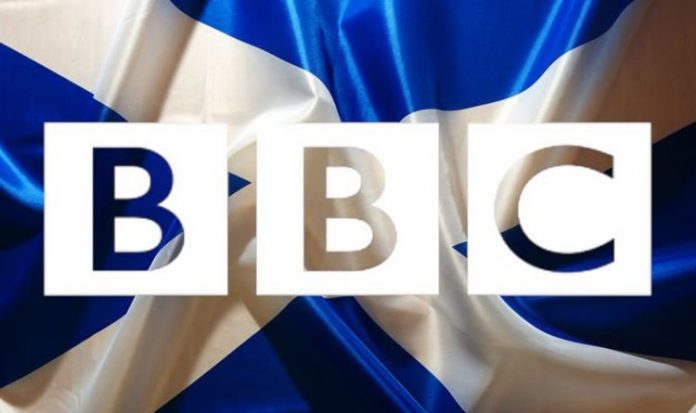 The Scottish MPs claimed the corporation was bias during the 2014 Scottish independence referendum. A letter to the broadcaster was signed by Scotland’s former justice secretary Kenny MacAskill, Angus MacNeil, Douglas Chapman and Neale Hanvey.

In their letter, they demanded the abolition of the TV licence in Scotland, devolution of broadcasting, powers for Holyrood to set broadcasting tax, a Scottish government-funded BBC Scotland and consultation to improve engagement.

Mr MacAskill said: “If this situation continues and the crisis worsens then it may very well be there is no alternative.

“I for one will not pay a licence fee for Tory propaganda.”

However, the letter – which was published in The National newspaper – provoked a split within the party.

He tweeted: “Trump is running a campaign to defund public service broadcasting in the US.

“We’ve got nothing to gain by running a parallel campaign against the BBC – no matter how frustrating you may find it.”

A BBC spokesperson responding to the letter saying they will respond in “due course”.

Last month, BBC staff were warned by the new Director General Tim Davie the future of the corporation is in doubt.

Mr Davie also announced he wants a “radical shift” in the focus of the BBC as it attempts to reconnect with viewers who feel alienated by the corporation.

He also added there is no room for complacency in the future and said the BBC’s future was at stake.

The BBC has faced scrutiny over equal pay and diversity with an Ofcom report last year revealing it is seen as too white, middle class and London-centric.

Mr Davie previously seemed open to the idea of a subscription service, like Netflix, as calls erupt to defund the BBC. 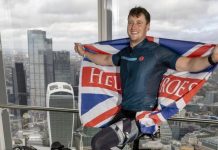