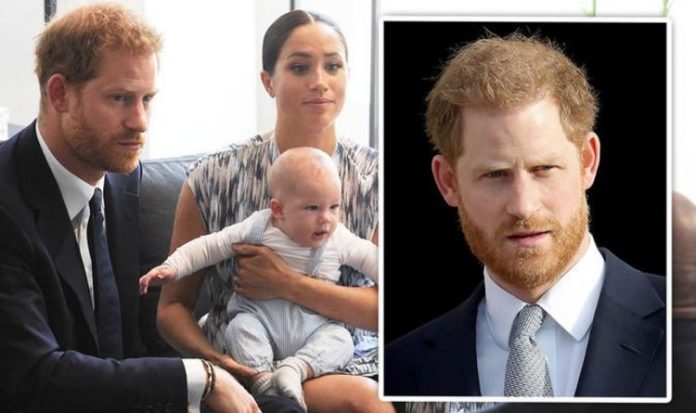 Meghan and Prince Harry initially weren’t keen on hiring a nanny to look after Archie, according to the authors of the new biography Finding Freedom. However, after the Duchess of Sussex’ mother Doria Ragland returned to Los Angeles, the royals decided to let a night nurse join their team to establish a normal sleeping pattern for the new baby, the book explained.

Meghan and Harry were disappointed with the nanny, however, which made it hard to trust anyone else with their son, according to authors Omid Scobie and Carolyn Durand.

They wrote: “Although Harry and Meghan had initially chosen to forgo a full-time nanny, Doria had just flown back to LA, and so they decided to hire a night nurse to establish a sleep schedule and be an extra pair of helping hands.

“But their time with the couple was brief.

“Meghan and Harry were forced to let the nurse go in the middle of her second night of work for being unprofessional and irresponsible.

“The new parents went on to hire a second nurse, who did a fine job, but because of the incident with the first nurse, neither found themselves comfortable sleeping through the night without going to check on Archie regularly.

“After a few weeks, they decided to take on the nights themselves and went without a night nurse entirely.

“Instead, they hired a nanny to work weekdays.

“The nanny joined Harry and Meghan’s Frogmore staff, which consisted of an assistant and a housekeeper, neither of whom were live-in.”

Archie was born on May 6 last year at the Portland Hospital in London.

A few hours after his birth he was taken at his first home in Windsor, Frogmore Cottage.

The little Sussex, who didn’t receive a royal title in accordance with his parents’ wish, will not to grow up in the same way as his cousins Prince George, Princess Charlotte and Prince Louis, the book claimed.

Harry and Meghan, according to Mr Scobie and Ms Durand, agreed they did not want their house filled with live-in staff like the household of the Duke and Duchess of Cambridge.

They wrote: “Harry had seen the situation at William’s home (the Cambridges had a live-in housekeeper and a full-time, live-in nanny), and didn’t want the same for his own family.

“He and Meghan liked the idea that when they went to bed at night, it was just the three of them in the house. Cosy and private.”

Meghan and Harry’s decision not to give their son a title is explained in the book as an attempt to protect his privacy and give him more freedom in the future.

The authors wrote: “Protecting Archie and maintaining his privacy was a top priority for the couple.

“It started when they chose not to give their son a royal title.”

Harry had learned from a very young age what being a public figure meant, the experts continued.

The book read: “Harry, who learned the dark side of growing up in the royal fishbowl early on in his life by watching his mother relentlessly chased by the paparazzi, and Meghan, quickly getting the same lesson, both wanted to ensure their son chose his own destiny rather than being forced into one by virtue of the family he had been born into.”

The book Finding Freedom: Harry and Meghan and the Making of a Modern Royal Family by Carolyn Durand and Omid Scobie is now available for digital download and in hard copy. 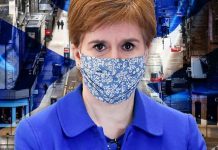 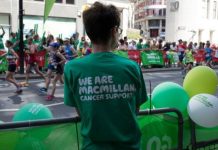 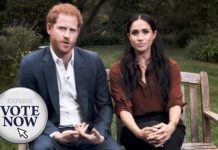 Royal poll: Do you think Meghan Markle and Prince Harry should campaign in US politics? | Royal | News (Reports)