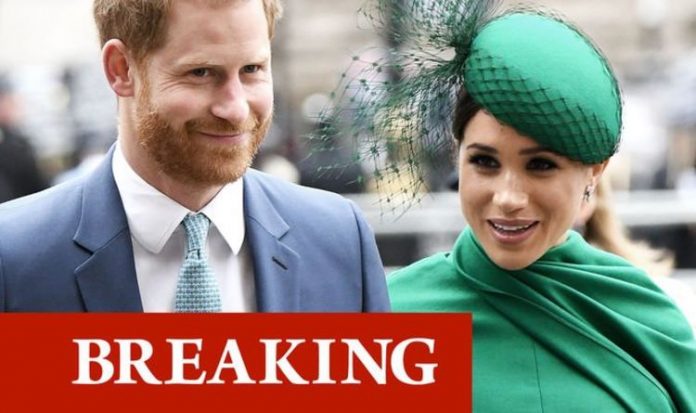 Meghan Markle and Prince Harry have just announced who will be taking on the new roles within their press team.Pinterest’s former communications lead Christine Schirmer will become the newly created role of head of communications, while Toya Holness will become the couple’s press secretary.

The two women joined the Sussexes team last month, according to an announcement by the couple’s PR firm, Sunshine Sachs.

Ms Schirmer will manage both Ms Holness and James Holt, who is leading communications in the UK.

The former Pinterest employer had been the platform’s head of communications since 2017.

She left the company in July, having been replaced by LeMia Jenkins.