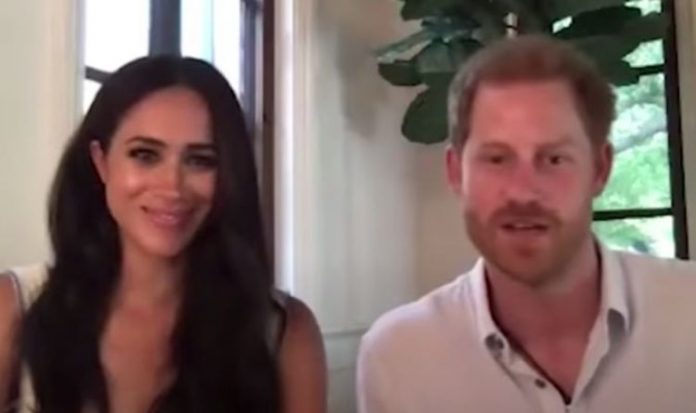 Meghan Markle and Prince Harry are in a “very good place” after the “massive changes” they have experienced in the past year, a source has told PA. The Duke and Duchess of Sussex’s “turbulent 12 months” has reportedly ended in a positive way for them. The royal couple have secured numerous deal with big organisations in the US, and their own Archewell foundation is said to be “doing amazing things already”.

The source said: “After a very turbulent 12 months for everyone in the world and massive changes of moving country and all the rest of it, they have also been very vocal about what they have gone through in their own personal life. 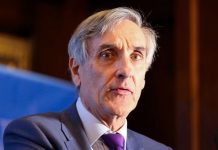